Home Entertainment Overwatch 2 will replace the original game at launch 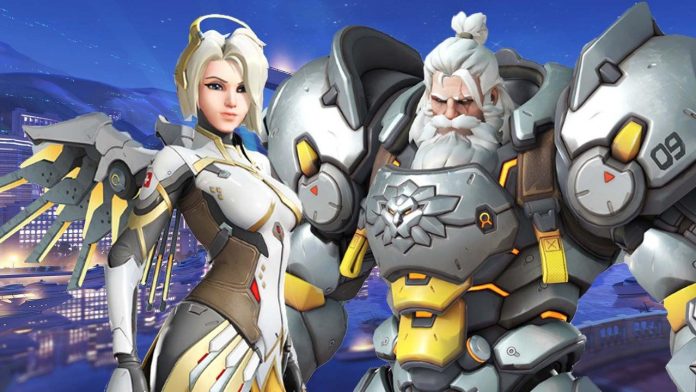 “When OW2 launches on October 4, it will replace the current Live Service,” he confirmed. In fact, this means that the original Overwatch can no longer be played from October.

Of course, this news will come as a surprise to Overwatch fans. When the sequel was announced last August, Blizzard said that Overwatch and Overwatch 2 players would be able to play side by side, playing the same game modes.

The original plan allowed Overwatch players to play on brand new Overwatch 2 maps and for new heroes. The game’s then director Jeff Kaplan said it was “a shared multiplayer environment in which no one was left behind.” In other words, multiplayer PvP would be possible in two games.

Now it looks like Overwatch will be left behind. It is likely that Overwatch will essentially become Overwatch 2, in which it was already planned to keep the old outdated content when adding new maps and systems. The fact that Overwatch 2 will be free means that the transition should be fairly easy, since players don’t have to pay for a new game.

But this change means that Overwatch 6 by 6 seems to be a thing of the past, since Overwatch 2 uses a 5 by 5 model. In fact, it’s likely that the switch from 6 to 6 to 5 to 5 made the two versions of the game incompatible.

“We use the term ‘early access’ to indicate that this is just the beginning of many new things that will appear in the game,” Overwatch 2 director Aaron Keller said on Reddit. “We are launching the game with new heroes, maps and features, but seasonally there are even more of them — every 9 weeks. We recently released a roadmap detailing some of this content, with a new hero to appear in seasons 1 and 2, and a new map in season 2. In addition, larger parts of the game that have always been part of the OW2 concept are released in the game as part of a live service, including the launch of a PvE campaign next year.”

Elsewhere, Blizzard recently clarified what will happen to your undiscovered loot boxes, and at an official event dedicated to the game, some completely new details were revealed.

Need help with Overwatch while you can still play it? Check out our guide to Overwatch tips, tricks and secrets and find out which characters are up against each other to enhance your games.