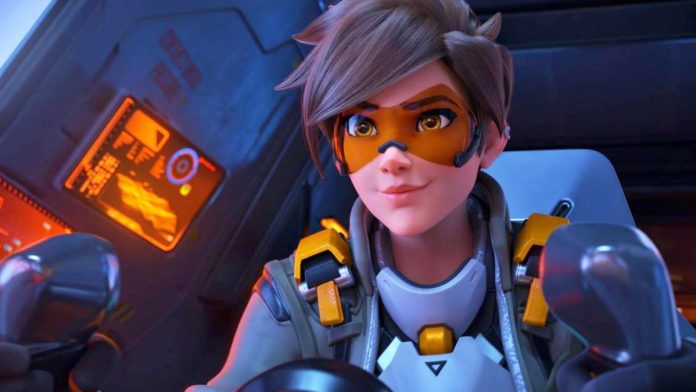 Overwatch 2: Blizzard plans new news of the long-awaited video game, which will now bet on both PvP and PvE. We tell you how to follow the event live. Blizzard prepares news for Overwatch 2. The long-awaited title, one of the company’s most anticipated projects, is still in development with the aim of replicating the success of the first part, this time focused not only on PvP but also on PvE. After the news known at BlizzCon, it is time for a new two-hour streaming that we can follow rigorously live.

Overwatch will show its multiplayer PvP mode this May 20

Aaron Keller, Game Director, has indicated in a short video posted on the official PlayOverwatch YouTube channel that “we have been working hard on Overwatch 2 and we would like to share with you some of the things we have been doing.” On previous occasions they have shown news related to that PvE, but now the time has come to present what they have prepared for the core mode of the Overwatch experience: PvP (player versus player; multiplayer).

It will be this May 20 at 9:00 p.m. (CEST) when we see all that progress in action from him, Geoff Goodman and Dion Rogers, from the development team. They will play some of the Overwatch 2 maps while discussing those additions and details that they have polished from one installment to another. Also, Keller indicates that we will have even more information about the game later this year. Finally, on May 24, they will hold a question and answer session dedicated to the development of Overwatch 2 on the official Subreddit of the title.

To watch the two-hour Overwatch 2 streaming live on May 20, all you have to do is connect live to the official Overwatch Twitch account starting at 9:00 p.m. (CEST).