Home Entertainment Overwatch 2 Will Have To Make Certain Visual Sacrifices On Switch, Says... 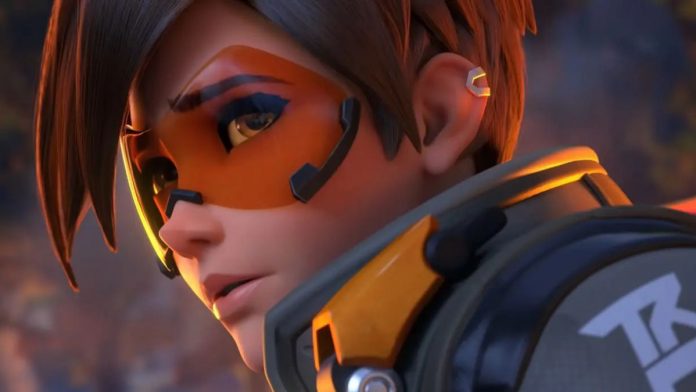 Overwatch 2: The sequel is still in development, but has no confirmed release date on either platform.The road to Overwatch 2 is long. Blizzard Entertainment continues to work on the sequel to its hit video game, which was officially announced in 2019 for consoles and PC. During a question and answer session that took place on Reddit, technical director John Lafluer confirmed again that the Nintendo Switch version continues in the company’s plans. To no one’s surprise, the adaptation to the Kyoto hybrid will suffer cuts compared to the rest of the versions, although the developer has promised to keep all the features.

“As the hardware has advanced since the launch of Overwatch, we are going to extend the OW2 engine with higher quality features,” Lafluer wrote. “However, we are also working hard to ensure that all of our platforms get the best experience, even in PvE. Switch is somewhat more challenging, so we’ll have to make some sacrifices here. For this reason, some of the visual enhancements may not be visible [on Switch]. “The developer maintains that they will focus on implementing all playable features first, and later try to add” as much additional functionality as possible. ”

One of the novelties that will be released with Overwatch 2 is a remodeling of the equipment. Unlike the first installment, Blizzard intends for squads to be five instead of six players. Aaron Keller, chosen as the new game director after Jeff Kaplan’s departure, said they have found many reasons to make this change. As during the games “a lot happens”, it was difficult for everything to be easy to interpret. This thinning within teams will allow players to be aware of everything that happens around them.

The legacy of Hogwarts: 10 things Fans Want to do, according...