Overwatch 2 did not appear at the BlizzCon 2021 presentation, but it had its own space where it presented several of its novelties

Overwatch 2 was not one of the leading franchises of Blizzard during the presentation of BlizzCon 2021, an unexpected event that took everyone by surprise, but this did not prevent the North American company from showing the progress in the development of the hero on its own panel. shooter.

A presentation in which PvE modes were protagonists far above PvP, and in which an approximate launch date was not given at any time. How long will we have to wait for Overwatch 2? Blizzard has defined the title as an evolution, a true sequel.

Jeff Kaplan, chief designer of Overwatch and vice president of the company, was in charge of introducing us to the novelties of the title along with an outstanding number of members of the development team.

Rome and New York were confirmed as locations in Overwatch 2, two of the most iconic cities on our planet will have their place in the game with a version that is as faithful as possible to reality, but with the characteristic touch of the Blizzard franchise.

Blizzard’s commitment to the Overwatch League makes us think that the sequel to the title will continue to give great importance to competitive play and, if so, they did not highlight it in the presentation.

Improved combat and sensations; the role of the Tank class will be much more aggressive, they will stop being simple protectors; And the possible demise of Assault mode was the PvP highlight for Overwatch 2. 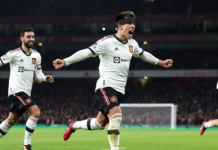 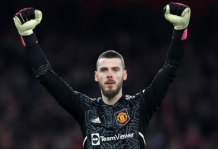 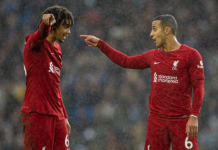 Siesta Key: Juliette Porter hangs out with Sam and Jordana on...