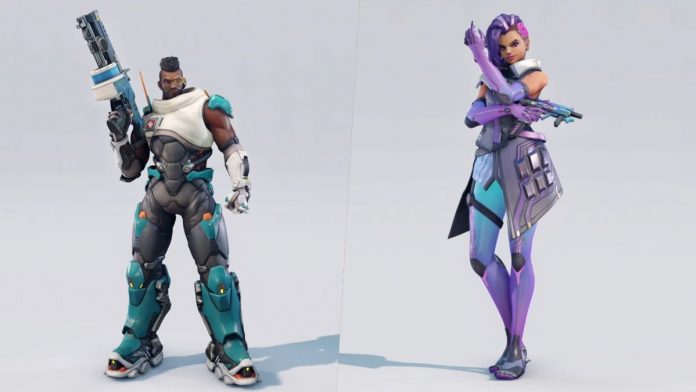 Overwatch 2: Blizzard Entertainment has shown the updated designs for Sombra and Baptiste in a trailer without gameplay. Neither Activision nor Blizzard Entertainment are at E3 2021, but the company has visited the Summer Game Fest to show new information about some of its video games. The North American giant has presented the fourth season of Call of Duty: Black Ops Cold War and Call of Duty: Warzone, while Blizzard has taken the stage to make a small update on Overwatch 2.

No new information, not even a cinematic trailer. On this occasion, they have focused on presenting the updated model of two of their characters, nothing more and nothing less than Sombra and Baptiste, which are improved with respect to the original video game. You can see the video below.

Overwatch is getting crossover play soon

One of the most demanded functionalities of multiplayer games is crossplay, which allows users of different platforms to enjoy joint games regardless of the system in which they are playing. By surprise, Blizzard Entertainment has announced that the crossover game will be available soon in Overwatch, a title that has been on the market since 2016, although the sequel is already on the horizon.

According to the North American company, this feature can be used on all platforms on which it has been marketed, that is, PC, PS4, PS5, Xbox One, Xbox Series X, Xbox Series S and Nintendo Switch. Blizzard has announced that it will be released in beta first, although it has not revealed any date yet. According to the information, interested parties must register on battle.net and link their gaming platform. Those who register before December 31st will receive a golden loot box.

At the moment it has been reported that there will be no cross progression between versions, although Aaron Keller, the new head of Blizzard Entertainment, has not completely closed the doors to that possibility. What is clear is the functionality will only be enabled in non-competitive modes as otherwise it would be unfair to console users.

Overwatch 2, meanwhile, is still in development, but still has no confirmed release date. It is one of Blizzard Entertainment’s future projects, although not the only one: Diablo IV is also underway.