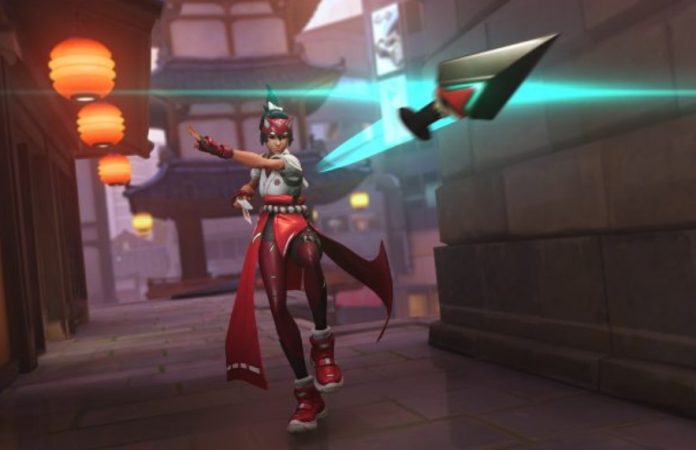 Overwatch 2 launched today (October 4), however, Blizzard Entertainment reported that it was having problems connecting due to a “massive” distributed denial of service (DDoS) attack.

When fans were queuing up to start the first day of Overwatch 2, players noticed problems connecting to matches and difficulties logging into the shooter’s services.

On Twitter, Blizzard president Mike Ibarra explained that the problems were caused by a targeted attack on Overwatch 2 servers.

“Unfortunately, we are witnessing a massive DDoS attack on our servers,” Ibarra wrote. “Teams are working hard on mitigation/management. This causes a lot of drop/connection issues.”

Half an hour before Ibarra acknowledged the DDoS attack, he said, “Teams are working hard on server issues with Overwatch 2. We are flattered by the excitement of the players and will continue to focus on the issues and involve the players in the game! Thank you for your patience.”

As noted on the Overwatch 2 Known Issues page, players who have combined their PC and console accounts receive “Unexpected Server Error” messages, while others “experience server shutdown” or do not see their “cosmetics, items and currency”. ”

In the Reddit megatred about technical problems with Overwatch 2, many players reported connection problems, suggesting that the attack is widespread.

This is a serious problem for fans who want to play their first matches in a free game, as problems arose within a few hours after the shooter was launched.

Before the game had connectivity issues, our Overwatch 2 review gave the shooter four stars out of five.

“A bold reinvention, Overwatch 2 is fun to play, and it has a lot of clever tweaks that bring the game to life and make it accessible to a new audience,” he praised. “While the attributes of live services, such as unlocking heroes through a battle pass, are unpleasant distractions, once you immerse yourself in this shooter, it’s hard to point to any other shooter that can deliver so much fun.”

In other news: Blizzard is planning to host an LGBTQ+ tournament for the Overwatch 2 community.

Why are Rain From Alaskan Bush People Upset by a T-shirt...

Tom Hanks yells at fans to “fuck off” after Wife Rita...