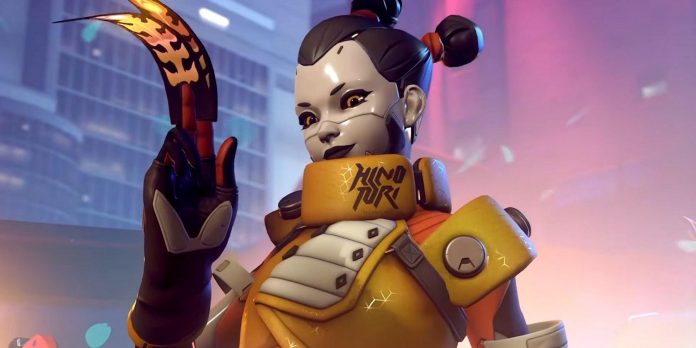 Overwatch 2 has released a new trailer for its first season battle pass, which talks about what fans can unlock, including some legendary skins. The original Overwatch games used loot boxes so fans could unlock new cosmetic content, but the sequel shakes things up. Since loot boxes came under the scrutiny of world governments and were completely banned in some regions, Overwatch 2 decided to leave them in favor of a combat pass, following in the footsteps of many other free games.

The trailer for the Overwatch 2 Season 1 battle pass talks about other content that fans can get from it, in addition to new heroes like Kiriko. As you can see from the trailer, getting a premium Overwatch 2 Battle Pass will give players the opportunity to unlock epic skins, amulets, souvenirs and more. As soon as someone buys a Battle Pass, they will get instant access to Kiriko, as well as Cyber Pachimari charm and skin D.Va EDM, although it will take some level-up to get legendary skins.

The battle pass of the first season of Overwatch 2 will consist of 80 levels when it is released on October 4, and those who manage to pass it to the end will receive a special reward. The main reward for completing the Overwatch 2 battle pass is the mythical Cyber Demon Genji skin, which sets a high bar for what fans can expect from new mythical skins in the future.

Loyal Overwatch fans who regularly play Blizzard shooter games will most likely have no problem completing the first season’s battle pass, but they should keep in mind that this is just the tip of the iceberg. Blizzard has confirmed that Overwatch 2 has a prestige system that includes eight titles that players can earn each season after completing a battle pass, so fans should always have something to do in the game.

In addition to highlighting the content of the Overwatch 2 Season 1 battle pass, the new trailer also touches on this year’s Halloween event, showing some skins that players will be able to get, as well as the new Junkenstein’s Revenge: Wrath of the Bride game mode. . More detailed information about the Overwatch 2 Halloween event will appear later, but fans should note that it will take place from October 25 to November 8.

Falcon and the Winter Soldier in the Marvel Universe?