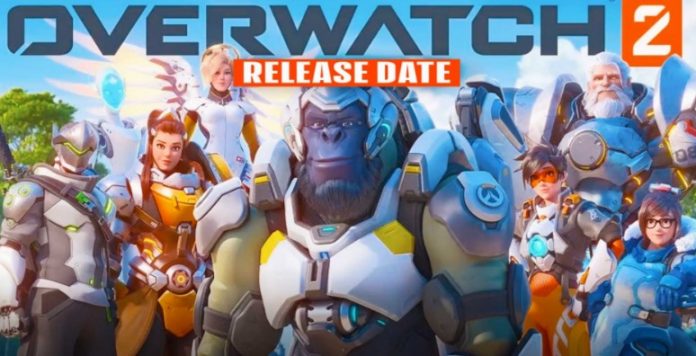 After a rough, if not downright bad start to the year, the release of early Access Overwatch 2 is fast approaching. Keep reading to learn more about Overwatch 2, release date, gameplay and plot.

Overwatch 2 will be released on October 4, 2022 at 12:00 Pacific Time/15:00 Eastern Standard Time/20:00 Moscow time/21:00 Central European time and on October 5, 2022 at 6:00 Eastern Standard Time. It will be released on Playstation, Xbox, Nintendo Switch and PC. Although the game is free, players can use the Watchpoint Pack to get various privileges, such as the Premium Battle Pass.

Overwatch 2 is a first—person shooter. All matches are online, in 5 vs 5 battles. This is one of the biggest differences between Overwatch 2 and the original Overwatch, which had 6 vs 6 fights. The player can choose between a list of 35 characters, and there will be more in the future. Previous Overwatch owners will have all heroes unlocked at launch, including new heroes Sojourn, Junker Queen and Kiriko. New players will have to play at least 100 matches to unlock all the original heroes, and Kiriko can be obtained through a battle pass. The player chooses characters from one of three roles: Tank, Support and Traffic Police.

Tanks are on the front line, taking the main damage and protecting their team. Tanks can do this because of their huge health reserves, and some of them also have shields. Although their main task is to become a meat shield, they are still capable of dealing damage. Support, as the name suggests, provides support to the team. They do this by healing, protecting, or strengthening their team. Some of them even have abilities that can instantly turn the tide of battle. Finally, the DPS class. DPS, or Damage Per Second, is responsible for causing permanent damage to the enemy. Their entire set revolves around dealing permanent damage to the enemy. Although this is the most popular class, it also has the longest queues. This is because everyone wants to play DPS.

In addition to character roles, players also need to keep in mind the available game modes. Overwatch 2 will most likely have the same game modes as the previous game. For example, in the Payload game mode, one team will have to bring the cargo to the final goal, and the other team will try to prevent it. The recently introduced Push game mode is similar to Payload. However, instead of only one team advancing the payload, both teams will fight for control of one payload, aiming to deliver it to the enemy’s target. Although the game has both a fast game and a competitive mode, new players must first win 50 matches in a fast game before unlocking the competitive mode. This was recently introduced by Blizzard during the first user experience for Overwatch 2.

Yoko Taro Confirms That The NieR Saga Is Over, Although She...