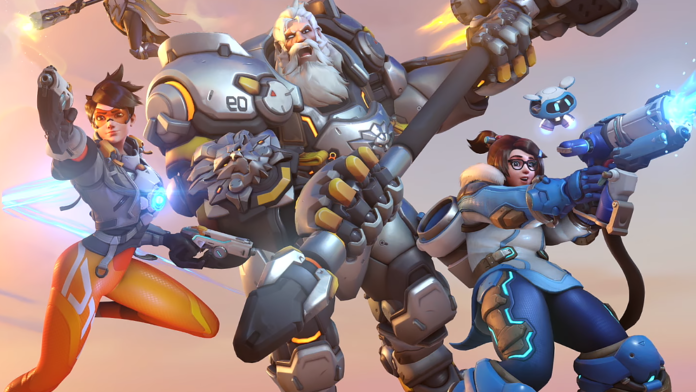 The leaks of the last days about a possible sequel to Overwatch have come true with the announcement of Overwatch 2, a new game within this popular series of action games that Blizzard Entertainment has just announced on the occasion of its annual BlizzCon conference. As it was announced at the event held in Anaheim (California), this second part will have as its main novelty the introduction of history missions, new maps and a slight aesthetic redesign for the heroes, but it is still unknown when it will be available and For what platforms.

Coinciding with the announcement, Blizzard has published a first video with gameplay images of Overwatch 2 and an exciting cinematic in which the starting point of this sequel is presented, which can be seen below.

“With Overwatch 2 we want to redefine what a sequel means,” said game director Jeff Kaplan on the BlizzCon stage at the Anaheim Convention Center. In this regard, Kaplan has ensured that all cosmetic accessories and the progress that users have made in the first game will move to the sequel.

Kaplan has also assured that the 50 million players currently playing Overwatch will have access to the new maps, heroes and game modes that are incorporated into the game. Among them, ‘Push’, the new competitive modality that has been presented during the event.

If Overwatch had so far been limited to being a competitive action game that faced two teams of six players, new modalities will now be added, more focused on playing against the machine and expanding the history of the game. This is the case of the so-called Mis Story Missions ’, which will follow a plot, and the‘ Hero Missions ’, which according to Kaplan will be“ highly replayable cooperative missions ”.

Another of the most striking novelties of Overwatch 2 will be the aesthetic redesign of the heroes, a slight change in appearance that can already be seen in the first video of the game.

Blizzard has not announced the release date or the platforms on which Overwatch 2 will be available.