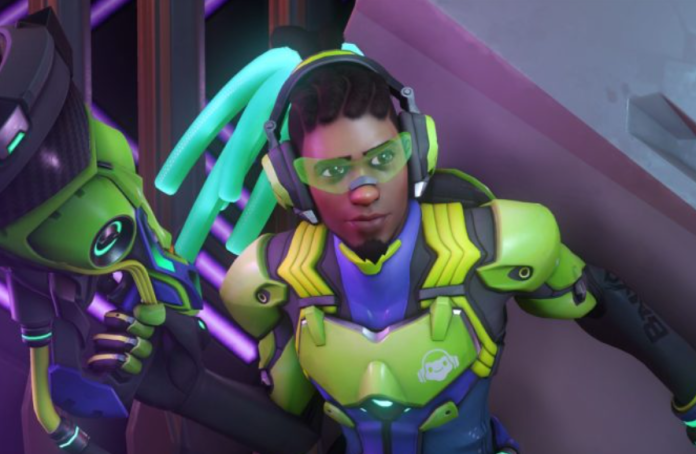 Blizzard Entertainment drew attention to the long queues in Overwatch 2 and stated that this is due to the lack of player support.

In a recent developer blog post published on November 17th, Blizzard finally confirmed fan theories that the queues for Overwatch 2 are so long because there aren’t enough players willing to play support (via GamesRadar).

Executive producer Jared Noyce explains that waiting time is “a very real, very constant area of focus for the team,” and promises that the team is committed to making this role more exciting. 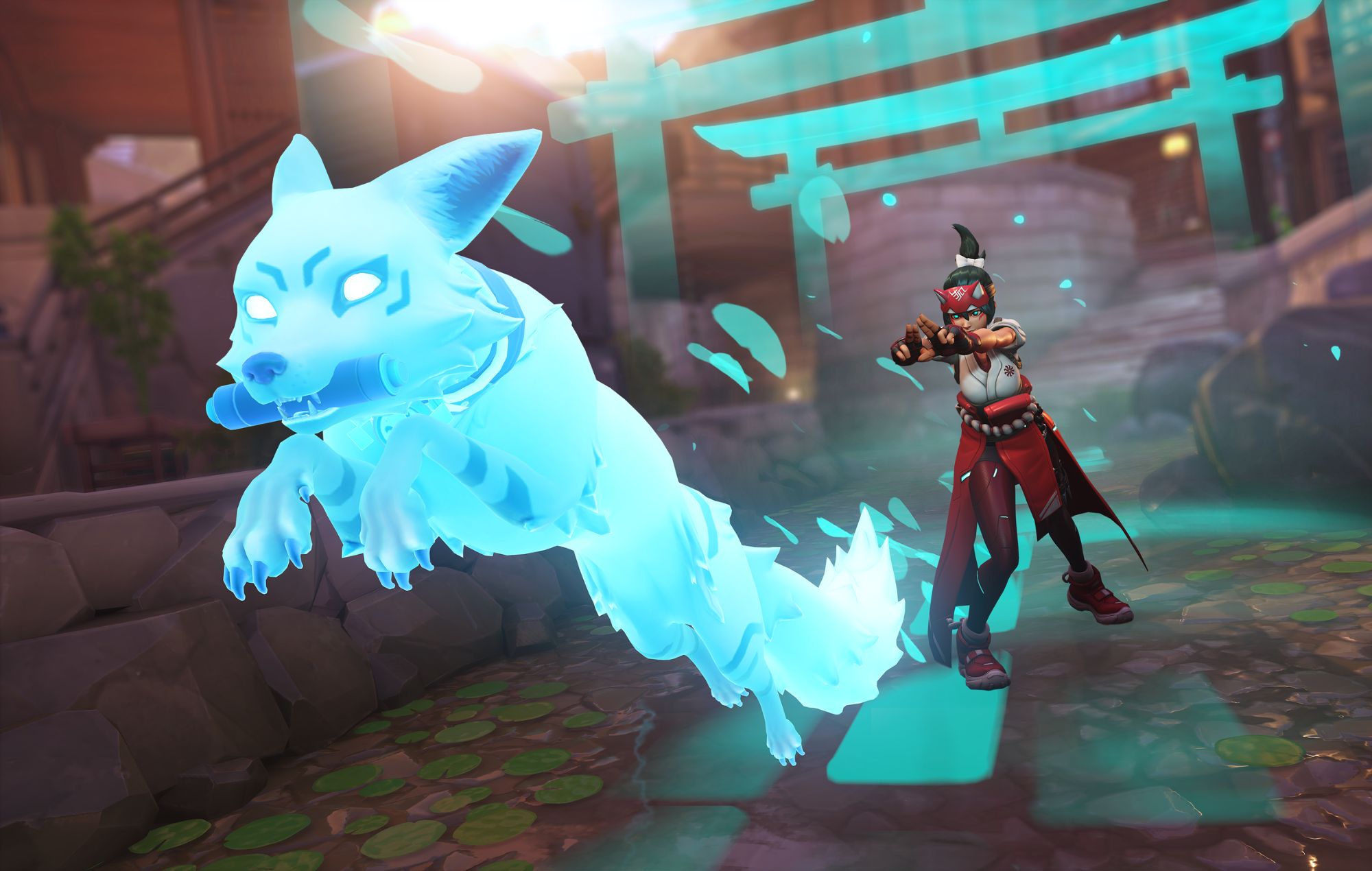 “With the switch to 5 to 5, we are seeing longer waiting times in the queue than we would like, both for tanks and for players dealing damage, and although there is no silver bullet for this problem, the team has a lot of ideas that we want to experiment with. upcoming seasons,” Neuss said.

“A lot of these ideas focus on the role of support and how we can make the game more fun and rewarding.”

Noyce added that the team is also discussing targeted alterations of the support heroes, updates to the game system and “even some changes for the entire role to improve the quality of life of the support.”

“In the short term, we’ve made the UI wait time estimate more accurate (support queues are less than one minute in most cases), and we’re going to experiment with our Battle Pass XP rewards for those who queue up as support/all roles.”

Elsewhere, Blizzard has finally made the DPS hero Mei a playable character again after he was removed from the game last month. She was removed due to a bug with her “Ice Wall” ability, but players should find that her problem is solved with the latest patch.

From other news: Star Wars Squadrons will be available for free in the Epic Games Store next week.

In Red Dead Redemption 3, there should be GTA 5-style robberies