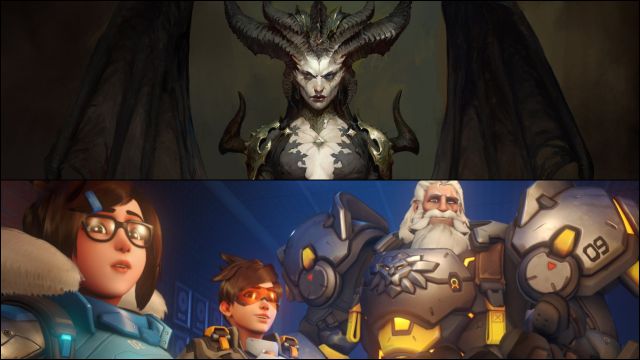 Overwatch 2: The Activision Blizzard video game is still in development and they hope to show more about the game in the coming months. Still no release date.Activision Blizzard has announced during the presentation of financial results corresponding to the last fiscal quarter (Q2 / FY2021), ended on June 30, that the development of Overwatch 2 is still underway and has reached “an important internal goal” of which they expect to be able to share more in the next few dates. Diablo 4, meanwhile, continues to progress properly.

The North American firm, which has not managed to avoid in the question and answer session a multitude of questions derived from the lawsuit for alleged cases of sexual and labor abuse, makes a very positive assessment of a quarter that ended above expectations. With net income of 2,296 million dollars, they improve the 1,932 registered in the same period of 2020.

Regarding Overwatch 2: “After the great response from the community, the team is looking forward to revealing more about the game in the coming months as the final stages of production approach.”

Blizzard’s department, which is currently marked by the departure of its until now president, J. Allen Brack, is also responsible for the development of a Diablo 4 in which many efforts and dedication are deposited as it is a title of the who hope to expand their content for years. Such is their confidence with the project that they hope will “advance the ARPG genre”. They recently detailed the duration of their campaign and how they are raising their endgame internally.

In the presentation aimed at the media, the only thing they have indicated about the development of Diablo 4 is that “significant resources are being allocated to the creation of content of interest within the game to boost [player] engagement for years.

Overwatch 2 does not have a release date; We only know that it will not be released in 2021. Its premiere will occur on PS4, Xbox One, Nintendo Switch and PC consoles. Diablo IV is currently in development for PS4, Xbox One, and PC; its premiere is scheduled for beyond 2021.