Home Entertainment Overwatch 2: Blizzard hasn’t decided whether to beta or not 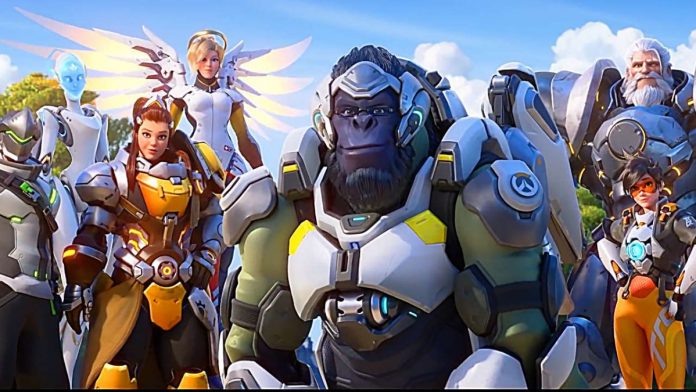 Jeff Kaplan, director of Overwatch and this sequel, says that although nothing has been decided, it is difficult for him to imagine that it is not finally opened.

Blizzard has dropped information during Blizzcon Online 2021 that is being held this weekend about one of its great releases for the near future still distant as is Overwatch 2, having focused on PVE modes. However, like the first installment, this sequel will have the bulk of the title in its competitive online modes, and as usual in this type of release, before the public will be able to enjoy a beta, but the company has not yet decided whether it will be closed or for all players.

“It has not yet been determined if we will do an open beta or not,” Jeff Kaplan, the game’s director, said in an interview. “I’ve had a hard time imagining that at a time like this there won’t be an open beta at some point, but nothing has been decided for now.”

That said, the company has already made it clear that there is still a long wait to glimpse the launch of Overwatch 2, while asking for patience because the news will gradually drop. Of course, Kaplan promises that from now on they will be more frequent. According to him, “there could be something cool to talk about in March or April”, urging fans to stay tuned in a month or two.

However, they were surely waiting for a more tangible sample of Overwatch 2 during this Blizzcon, in which two new maps, Rome and New York, have been known, while there will be important changes in the PVP, as well as in the progression of the heroes. . These will have new skill trees -3, specifically- to define our style of play based on each one, being able to gain experience in the cooperative Hero Missions that will be available, and that will delve into the lore of the Overwatch universe.

Central Park is renewed for season 3 on Apple TV+

Microsoft Puts the Turbo: Almost 100 Games Are Already Compatible With...