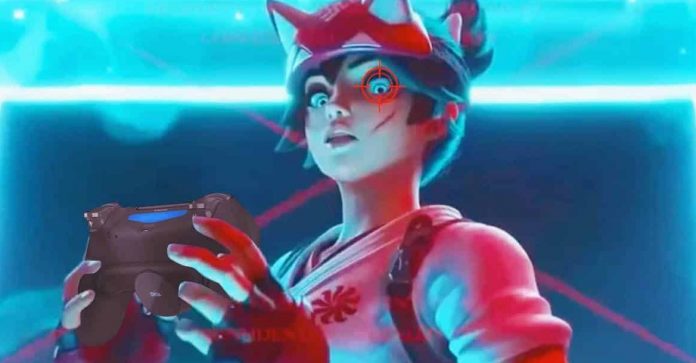 Players who have researched this issue report that there may be a “hidden setting” in the game that affects how they aim with the mouse and keyboard while playing on a PC, which makes the game “floating”. The AmonBull player reports this, saying that disabling this “hidden setting” can get rid of the feeling of smoothness that occurs when playing with the mouse and keyboard.

Players can correct the feeling of flying by setting the aiming smoothing to 0%. Now, presumably this only applies to controllers, but this aiming aid seems to work on PCs as well. Of course, this would be fine if you intentionally used aiming assistance to control the mouse and keyboard, but for most Overwatch 2 players, this setting of aiming assistance is unintentional, and the controls look unnatural. It is reported that setting this parameter to 0% makes aiming much closer to how it felt in the original Overwatch.

Controller settings are bleeding over into PC mouse input.

Most of the players were skeptical at first, but since then at least one former skeptic has come to his senses after trying it on himself. “I was very skeptical that people like Kefri are complaining about this, but after my own testing, I am almost 99% convinced that this must be a mistake,” the user says. “I think smoothing the controller’s aiming adds a bunch of input latency to the PC, and setting it to 0 disables it.”

However, while many people are willing to swear by this trick, the vast majority of players are still skeptical about this supposed fix. Many say they don’t feel any difference with these settings, so if you try this, your mileage may vary.

Why the death of this character was the one that caused...