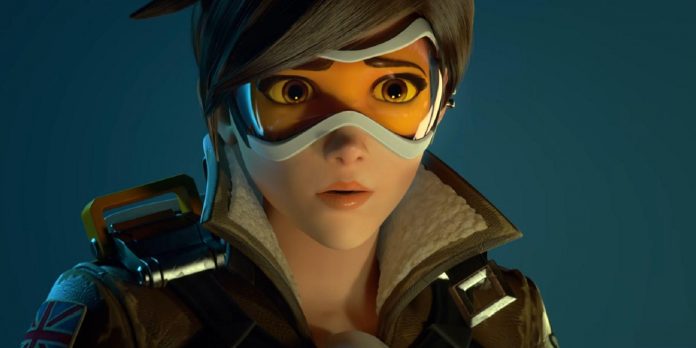 Blizzard has confirmed that Overwatch will be available to fans on the last day. Blizzard will release the long-awaited Overwatch 2 within a few weeks, and instead of the game existing alongside the original, it will completely replace it. Overwatch 2 is making significant changes to the hero shooter, massively redesigning heroes, adding new game modes and maps and, most importantly, reducing the number of players in a team from six to five.

While some accuse Overwatch 2 of being too similar to the original game, it’s actually a completely different beast. Based on the multiplayer beta versions of Overwatch 2, the game is quite different, so inevitably there will be Overwatch fans who will prefer the original, and they will be sad to see it go. Fans of the original Overwatch will want to know the last day they will be able to play the game, and now they know it.

In a statement to Eurogamer, Blizzard confirmed that the last day when it will be possible to play Overwatch 1 without a break will be Sunday, October 2. then come October 4th, they will be returned as Overwatch 2. Thus, after October 2, Overwatch 1 will cease to exist.

It’s helpful for fans to get an official confirmation of when the Overwatch 1 servers will be shut down, but some may have assumed that this has already happened. After all, right now Blizzard is hosting a “Last Chance” event in Overwatch, which, as we already knew, was supposed to end on October 2. Given this, some could connect the dots that October 2 will also be the last day when Overwatch 1 can be played. .

The “Last Chance” event in Overwatch 1 gives players the opportunity to purchase seasonal skins that they missed and that they want to have in their collection for the sequel. Since Overwatch 2 is getting rid of loot boxes, it’s unclear whether players will have the opportunity to get these skins in Overwatch 2 or not. If skins become available, then fans will probably have to buy them with Overwatch coins — a new premium currency that will be introduced in the sequel.

Anyone who wants to experience the original Overwatch doesn’t have enough time, so those who are interested should definitely play it while they still can.

Overwatch is available for PC, PS4, Switch and Xbox One, but closes after October 2.