Home Crypto Overthrow the Bigs: This Meme Coin Is Having a Social Media Explosion! 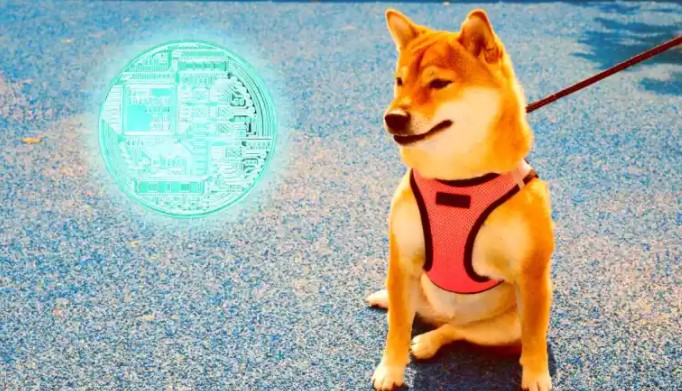 Shiba Inu (SHIB) ranks as the top token in the social media rankings of 2021. It is also becoming one of the most dominant meme coin projects of the platforms. In this article, we take a look at GlobalData analyst Smitarani Tripathy’s current comments and statistics he shared…

Media coverage of SHIB increased by nearly 16,000%, according to GlobalData data. Rumors that SHIB was listed on Robinhood triggered a surge in social media news. Also, traders supported the listing of meme coins on the exchange. Robinhood’s SHIB petition also garnered close to 500,000 signatures. In contrast, meme coins maintain a bullish pattern that sees the price reach the ATH level. Let’s continue with a few statistics…

There has been a general uptrend in the news about cryptocurrencies in 2020. According to a data and analytics firm, there has been a more than 400% increase in such conversations. Smitarani Tripathy, an analyst at GlobalData, said of the results:

In 2021, the disclosures of crypto-related social platforms increased by close to 400%. Technologists, blockchain gurus, CEOs, and financial experts play a role in advancing the crypto conversation. Tesla’s CEO, Elon Musk, showed that he was the most important contributor. They act as an incentive for core cryptos like BTC and DOGE.

The following ratios stood out in the data:

While SHIB leads the altcoins, Bitcoin remains popular. Most Redditors and Twitter users have discussed BTC more than 881,900 times.

Interest in BTC surged after the SEC approved the Bitcoin futures ETF. The move continued until BTC’s ATH was $66,000.

Other dynamics of the market

Due to its dynamism and role in secondary development areas in the crypto market, projects focused on NFTs, DeFi and metaverse have continued their trend. Ethereum has aligned very well with these drivers, thus maintaining its lead. Outside of smart contract mechanics, 2021 discussions on Dogecoin were mentioned in 150,700 conversations and claimed third place. The 8,000% performance of the meme coin project in 1 year reveals Elon Musk dynamics. Also, the Tesla CEO tweeted that a satellite called DOGE-1 was being launched, and the meme continued to label the coin as potential. Finally, other highly discussed cryptos in 2021 include Binance, Cardano, and Solana.

Elon Musk and DOGE Inventor Are Mocking These Altcoins!