Home News ‘Overlook’, an HBO series inspired by The Shining 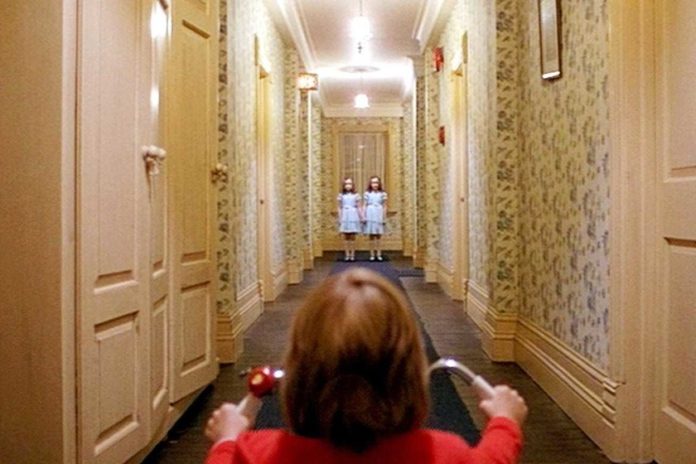 The spinf off of this story will have its premiere through the HBO Max platform.

HBO is just a few weeks away from releasing its HBO Max platform , becoming a possible competition for Netflix , which until now dominates among the streaming platforms for content such as series and movies, but to further excite those waiting for its premiere, they have released to some of the projects that HBO Max is working on.

Among the announcements made, the one that stands out the most is ‘Overlook’, a horror series that will be inspired by the intriguing story of ‘The Shining’ , the book by Stephen King that previously hit the big screen with a film under the same name .

According to Variety, HBO Max will not be the only one in charge of this project, since a collaboration with Bad Robot will be what makes this series possible. Along with Overlook, two other productions are under the same planning, and Warner Bros would be in charge of producing them, can you imagine?

Overlook would be an opportunity to learn many more stories hidden inside the creepy hotel that years ago hosted one of the most memorable horror films, but it would also give a new look at some of the characters in this story.

If horror and suspense are your favorite genre when it comes to series and movies, you can’t miss the recommendations that novelist Stephen King recently shared , best of all, you can find them all on Netflix.