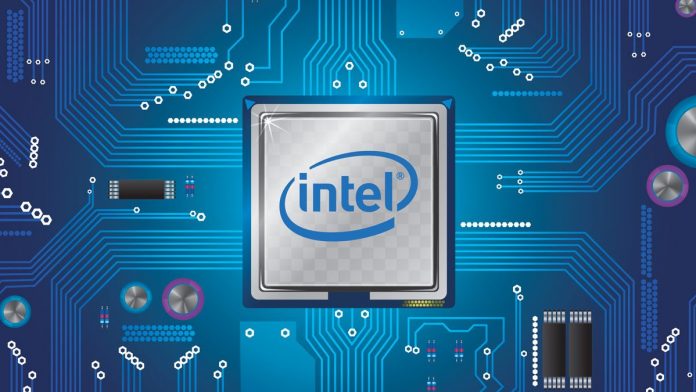 Intel, which recently announced 11th generation Rocket Lake-S processors, continues to work. Unlike other processors, the American silicon manufacturer announced its flagship Core i9-11900K at CES 2021. Now, the Intel Core i9-11900K has surpassed the 7 GHz threshold with overclocking. This process, made with liquid nitrogen, is done to see the overclocking power of the processor.

Overclocking is a process that has become a passion for many. Many interested in this topic are looking forward to overclocking new processors. According to the results of the CPU-Z Validator site, the Core i9-11900K reached 7.047 GHz. The overclocker included the ASUS ROG Maximus XIII Apex motherboard in their system.

At this point, it is necessary to explain a situation. The power of a processor is not judged by its maximum frequency. Of course, overclocking capabilities affect a processor’s maximum power to some extent. However, these extreme overclocks can be done for a short time.

Last year’s flagship i9-10900K with the maximum frequency speed was 7.7 GHz. The motherboard used in that system was the ASUS ROG Maximus XII Apex model. The highest value achievable by overclocking was achieved with the AMD FX-8350 processor. With this record broken in 2012, the processor increased to 8.8 GHz.

Microsoft Receives A New Patent That Will Turn Surface Neo To...