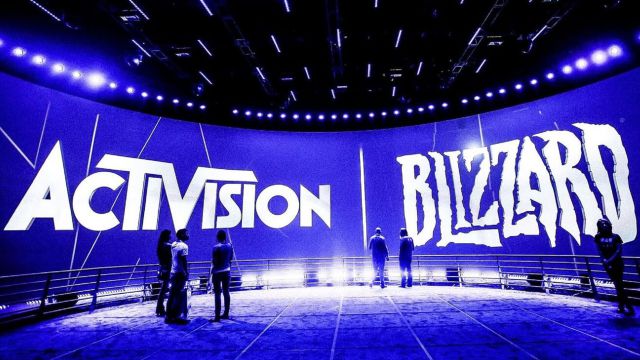 Activision Blizzard: is in the eye of the hurricane. After it came to light that the state of California has denounced the company for alleged cases of sexual and workplace harassment, the firm led by Bobby Kottick responded with several statements full of criticism. Several Blizzard Entertainment personalities have acknowledged, at least tacitly, that the workplace environment in Overwatch 2 and Diablo IV is not exactly ideal. Now, more than 1,500 employees and former employees have sent a letter to the leaders of the North American giant, in which they have affirmed that they will not be silenced.

“Following the announcement made by Activision Blizzard, and in light of the internal report submitted by Frances Townsend, a group of more than 800 employees from Activision-Blizzard-King and its subsidiaries have come together to take action,” a representative told Kotaku. . “Over the weekend we have drafted an open letter to our leaders that is gathering signatures across all of our organizations. We have been working on the next steps ”. According to sources in this media, the letter has already been sent.

Throughout the day, more employees have joined the cause and more than 2,000 have already supported the letter addressed to the company’s leaders. According to Bloomberg, tomorrow, July 28, a demonstration was organized outside the Blizzard campus in Irvine to protest the current situation and the company’s response. “We believe that our values ​​as employees have not been adequately reflected in the words and actions of our leaders,” Axios said.

This is the letter sent to Activision Blizzard

“All of us who have signed agree that the communications from Activision Blizzard and its legal department regarding the DFEH complaint, as well as the internal statement from Frances Townsend, are horrendous and insulting to all of us who think about what our company should defend. To make it clear: our values ​​as employees are not adequately reflected in the words and actions of our leaders ”, they assure in the letter.

According to the point of view they have expressed, these communiqués have “damaged” their attempts to achieve equality “inside and outside the industry”. For these employees, saying that the complaints that have been made are “distorted and in many cases false” versions builds “an atmosphere” that invites them to “not believe the victims”. It also reflects the ineffectiveness of internal mechanisms for abusers to answer for what they have done, while preventing the creation of “a safe environment for victims” for the future. “These statements make it clear that our leaders are not putting values ​​first. It is necessary that there be immediate rectifications from the highest spheres of our organization ”.