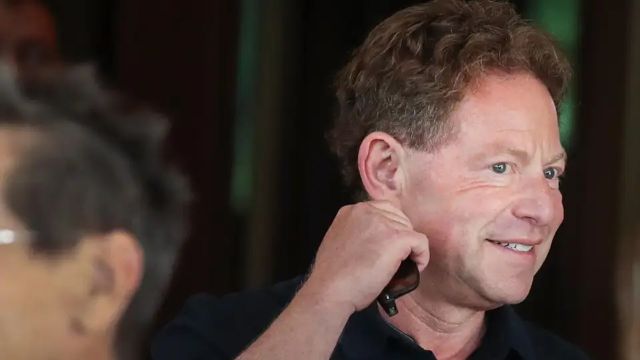 Activision Blizzard: The CEO of the North American giant has been accused of covering up and of alleged mistreatment and harassment of women. Something smells rotten at Activision Blizzard, although the company seems not to be working to get rid of the dead man. Bobby Kotick, CEO of the company, has been surrounded by the revealing information that The Wall Street Journal has uncovered about the cases of harassment within the company. After being pointed out directly, the board of directors has strengthened its confidence in him, although criticism from PlayStation and Microsoft has been joined by the voices of employees: more than 1,200 workers have called for the resignation of the executive.

“We, the undersigned, no longer have confidence in Bobby Kotick’s leadership as CEO of Activision Blizzard,” the employees stress in the letter. “The information that has come to light about his behavior and practices in the management of our companies goes against the culture and integrity that our leadership requires,” they maintain.

According to these employees, Bobby Kotick “must resign as CEO of Activision Blizzard” and allow the election of his successor to take place without the participation of Kotick himself, because they know that he has great ability to influence the vote. .

The ABK Workers Alliance has launched a public petition in solidarity with the Activision Blizzard signatory workers, who have already signed more than 11,000 people: “Bobby Kotick has shown that he does not care about his employees and that he is not suitable to be the CEO from Activision Blizzard ”. While they acknowledge that this letter will not guarantee his dismissal, it will show him that people do not agree with his practices. “He has taken advantage of his employees for years and this request is only the tip of the iceberg.”

They call “absolutely horrendous” the fact that someone with “so much power” ignores calls for help. “This petition will show that he has already enjoyed his time as CEO and that he clearly has not done well. He has to be replaced ”.

Better Call Saul: The Walter White Question That Will Be Answered...