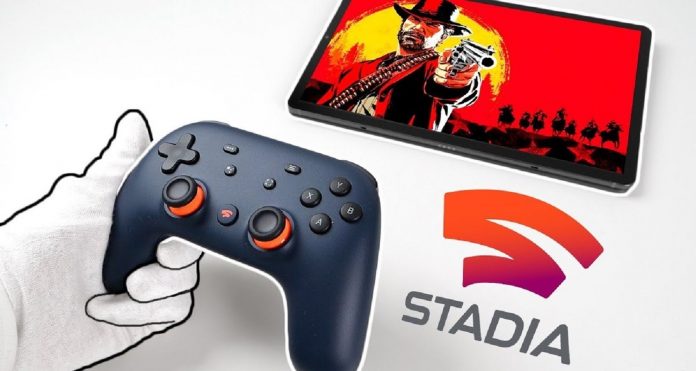 Google shared a news that excited users of the cloud game service Stadia. According to reports from Google, more than 100 new games will be added to Stadia in 2021.

The game archive of Stadia, the cloud gaming service that Google introduced to game lovers in certain parts of the world in 2020 and created great excitement at the beginning of the road, is growing. Stadia, which faced difficulties in the beginning and could not make the exciting breakthrough it expected, is aimed to move on a better line with the new games it will add to its structure in 2021.

As you know, Stadia is one of the first platforms to set out on this path among cloud game services and Google is working hard for the future of the platform. In fact, Google set up studios to develop games for Stadia, but these studios were closed with a report last week because the game development process required ‘more labor, effort and expense’. Google, which will not be able to keep its promise of ‘developing custom games’ to its platform users, will now want to give good news shortly after the arrival of this news that more than 100 games will be coming to the platform in 2021.

Google is doing its best to make the platform more attractive for all players. Although it looks quite impressive with the most basic service it offers, Stadia is not a platform that appeals to everyone at the moment. For this reason, Google is trying to attract attention by making agreements with big game studios.

This makes us think that the number of games that will come to the studio in 2021 will increase even more. Still, we can say that 100 new games are not bad for a start. Google also gave information about some of the games that appear on the horizon.

For the enthusiasts, some of the new games coming to the platform in the coming months;

Kaze and the Wild Masks