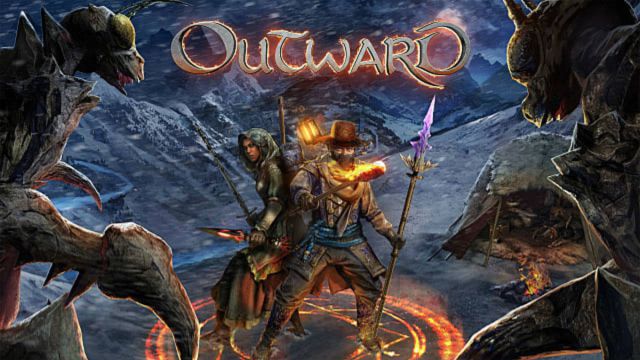 Outward: Definitive Edition: Nine Dots Studio confirms the new version of the 2019 action RPG. It will arrive with all the expansions and new content. We offer you the details. Outward: Definitive Edition is a reality. This has been confirmed by its responsible studio, Nine Dots Studio, along with the first details about this new version for PC, PS5 and Xbox Series XS. This is Outward, the action RPG originally released in 2019 for PC and last generation consoles, along with the expansions The Soroboreans and The Three Brothers. All hand in hand with a renewed graphic section and technical improvements that will take advantage of the possibilities offered by the new generation consoles. At the moment, the release date has not yet been shared.

Unpublished content has also been confirmed that will accompany this definitive edition, among which new scenarios stand out (the region to which they belong has not been specified) and enemies, improvements in the user’s quality of life such as access to the stash in the mode cooperative multiplayer and new aspects related to difficulty, such as altered states and diseases that we can contract. This update will be free for those who purchased the original game.

One of the aspects that has allowed the Nine Dots Studio title to gain a foothold among lovers of the genre is the commitment to a tough experience from the first moment; Outward is a demanding action RPG, where every stat, dialogue, and little detail has a direct influence on the progress of the game. In our review (8.3 out of 10), we said that the game is “not what it seems. Its mediocre graphics and animations hide a deep game both mechanically and storytically, a game that draws from many sources to create a unique gaming experience that, for all practical purposes, is unlike any other game we have tried”

Outward: Definitive Edition does not yet have a release date. The original game is available on PC, PS4, Xbox One and the new generation update will be completely free for those who have already purchased it.