Home News Outriders will be “significant expansions in stories” 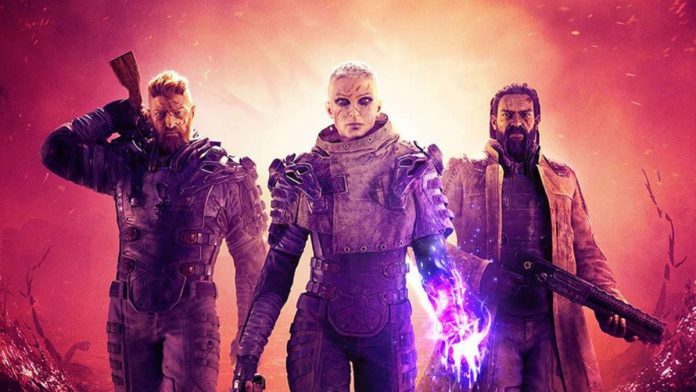 People Can Fly considers Outriders to be a complete game already but does not rule out continuing to work on new content if fans respond.

Although it did not have the best possible launch due to connectivity problems, the reality is that Outriders, the new game from People Can Fly, is having some impact, thanks mainly to its inclusion in Game Pass from day one. Now, what can your players expect in the future? Having already anticipated from the study that they rule out implementing micropayments or battle passes, that does not mean that it will not have additional content, but even so, they consider it a complete game from the beginning.

People Can Fly will continue working

This has been assured by its creative director, Bartek Kmita, in an interview, in which he states that any DLC that Outriders has in the future will be in the form of “significant expansions with independent stories.” He even says that they do not consider it a game as a service, but they will not abandon the game for that, since they intend to “do more things in the Outriders universe”.

“We have never said that we are going to leave the game. It’s not a game as a service, but if people like it, we’ll keep doing more in this universe, ”says Kmita. “We have a lot of stories to tell, a lot of ideas that we want to explore that we couldn’t fit into the original game, so we’re happy to create more content in the future. Anything we do will be in the form of meaningful expansions with independent stories. ”

It should be noted that its success is not only attributed to Game Pass, since Outriders has been established as the largest launch in the history of Square Enix on Steam, although exact figures have not been published. However, it is known that it has reached a peak of 111,953 simultaneous players on Valve’s digital platform, which is more than double the game that previously held that honor, which is none other than Rise of the Tomb Raider, with just over 44,000 players. On the other hand, Marvel’s Avengers stayed at 31,165. From the Japanese publisher they attribute this triumph to the publication of a demo weeks before its launch, a sample that was downloaded by more than two million players, who played in total more than 9.5 million hours. 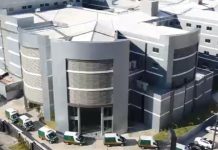 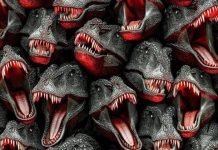 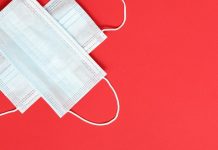 Covid-19: SP residents should seek immediate help if they have symptoms

WhatsApp will launch feature for self-destruction of photos