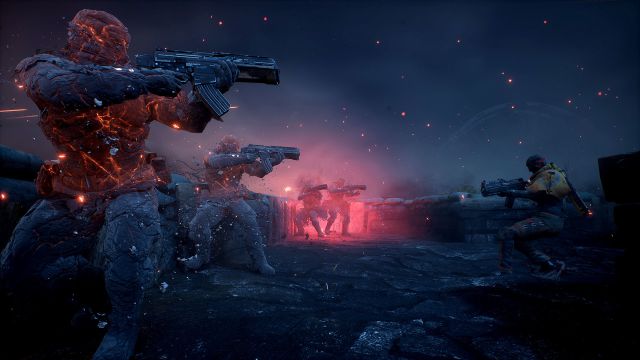 We know the minimum and recommended requirements to run Outriders at 60 frames per second. The game will arrive next April 1 to consoles and PC.

Outriders confirms the minimum and recommended requirements for your PC version. In an extensive video dedicated to the specific settings on the platform, People Can Fly confirms that it will have ultra-wide support, dynamic resolution, Nvidia DLSS, full interface customization, and full cross-play with other systems.

During the video it is also possible to see in motion how the game looks in the different graphic settings and resolutions, among other elements that will accompany the launch.

Remember that Outriders was originally scheduled to launch on February 2. However, we opened 2021 with the news of its delay until April 1. To compensate players, it will release a demo on February 25 on all platforms. It is scheduled for release on PS5, PS4, Xbox Series X | S, Xbox One, and PC. Later it will on Google Stadia.

The system guide is focused on a few specific settings that aim for 60 images per second. It may work at a lower framerate with other equipment. In the case of ultra, the studio has yet to share the CPU and GPU needed to play it on this lens at 4K.

See Also
Outriders confirms the contents of its public demo

CPU: To be announced

GPU: To be announced