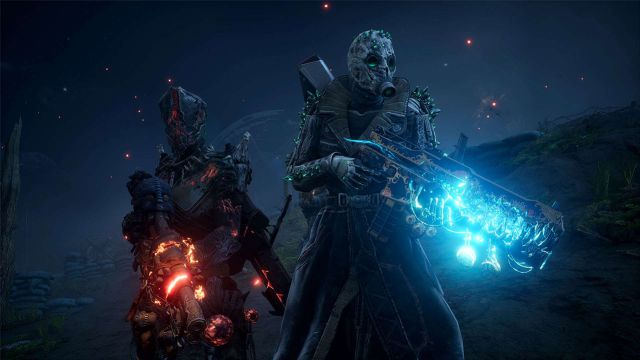 Outriders: People Can Fly recognizes the failure on all platforms, an error that is affecting especially those who play in their cooperative modes.The arrival of Outriders on the market has been full of contradictory sensations, since although it has had a positive reception in terms of quality and popularity among players – thanks in part to its inclusion in Game Pass – it has not been without problems. One of the most annoying in a game of this cut, where the loot is so important, is the disappearance of the inventory, something that, far from being solved, has worsened after the arrival of the last patch.

This has been recognized by People Can Fly on Twitter, apologizing and ensuring that they are doing everything possible to correct it. However, they have not been able to specify when they will be able to implement these fixes, with players taking the risk that at any moment all their loot could disappear without more.

A problem still to be solved

Why has this bug gotten worse? As can be seen in the Reddit thread dedicated to Outriders, many players are not only seeing their inventory disappear, but they cannot even choose to play as these characters without any loot. Ultimately, they cannot even log in, encountering almost naked characters.

It is noteworthy that this is happening very much in the case of players who are already in the endgame and are enjoying it in company, being much less frequent in those who, at the moment, are only playing the individual campaign alone. Thus, the initial server problems in the early days of the game are joined by one of the most annoying bugs possible, which is expected to be solved by PCF sooner rather than later.