Home Entertainment Outriders is Updated In A Big Way With Improvements In All The... 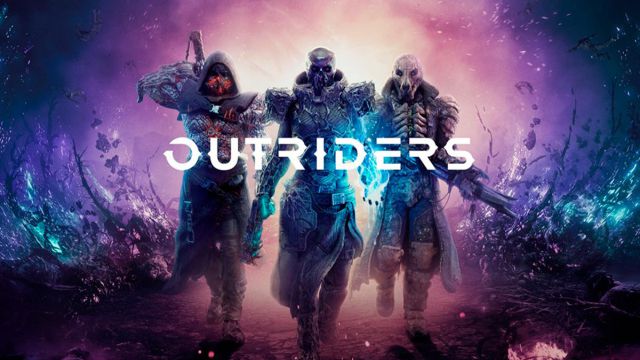 Outriders: The People Can Fly action game has received a new update loaded with improvements and fixes. We tell you all the changes and news. Outriders was released last April by People can Fly (Gears of War: Judgment, Bulletstorm) and it did not take long to become a success, to the point that Square Enix considers it to be a saga for the future. After several months in which the title has been updated several times to correct different errors, now the largest patch released to date has just arrived, which brings many new features. We tell you all the changes.

Fixed unexpected crashes.
Fixed the bug that caused teleports in players and packet loss in users with less than 350 ms.
Object duplication issues fixed.
Fixed the Pyromancer heat bomb bug causing charges to disappear when interrupted while executing said ability.
Improved the accuracy of the Illusionist’s gladiator knife.
Fixed the problem with the ability to hunt the prey of the Illusionist that did not allow to stand next to the enemy’s back in case of using the weapon’s scope.
The Technomancer’s Boreal Monarch set now correctly deals 90% damage to frozen enemies.
Fixed the bug that caused some level 50 players to appear by surprise at level 1 in multiplayer games.
The synchronization of some subtitles that did not work well has been improved.

Changes in classes and skills

Illusionist: The recharge time of various abilities (borrowed time, time rift, slow trap) has been reduced and the damage on some of their bonuses has been increased.
Technomancer: The reload time of various abilities (Shrapnel, Pain Thrower) has been reduced and the Cryoturret balanced.
Destroyer: some abilities and their defensive and offensive bonuses (infinite mass, projectile bounce, rock charge) have been balanced.
Pyromancer: Various abilities have been balanced, especially volcanic projectiles, which has undergone changes in anomaly power, firepower, and susceptibility.

Final Fantasy VII Remake Intergrade Will Be Exclusive to PS5 For...