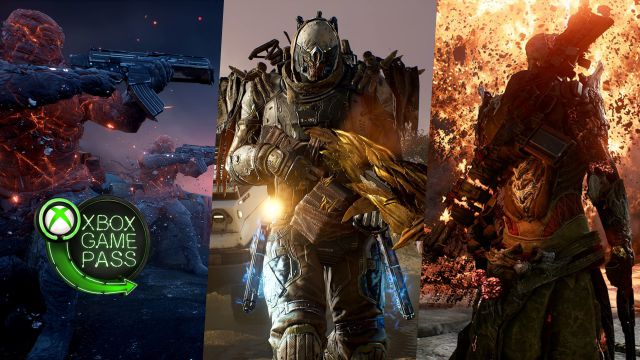 Outriders is coming to Xbox Game Pass at launch on Xbox Series X | S, Xbox One, and xCloud. It will be available in the service from April 1.

Outriders, the new work from People Can Fly and Square Enix, will arrive on Xbox Game Pass as of its launch. It will do so on Xbox Series X | S, Xbox One and xCloud; the PC mode is excluded from the promotion.

In this way, as of April 1, the date on which Outriders lands on the market, subscription users on these platforms will be able to access its full version without any restriction. The functions extend to cross-play, so you can join your friends if they are on PlayStation, PC or on the last generation of Xbox.

Outriders demo now available: get ahead of the premiere

On February 25, his public demonstration was published, a preview of the first hours that allows players to advance their character’s progress towards version 1.0. Yes, contrary to what usually happens, your progress in the demo will carry over to the final game. The starting 4 classes are enabled up to level 7, giving generous scope to utilize your main abilities.

The first hours consist of the entire prologue (including video scenes) and the opening chapter, missions that you can play with up to World Level 5, the difficulty setting selector and enemy levels. Progress can be carried over as long as it is in the same console family. If we play the demo on Xbox One, for example, you can take it to Xbox Series X | S and vice versa. The only restriction in this regard is on PC: you cannot transfer it between Steam and the Epic Games Store.

For its part, Outriders is scheduled to launch on April 1 on PlayStation 5, PlayStation 4, Xbox Series X | S, Xbox One, PC and through the Nvidia GeForce NOW streaming service. The title waives season passes and microtransactions.