Home Entertainment Outriders has an eye on your storage 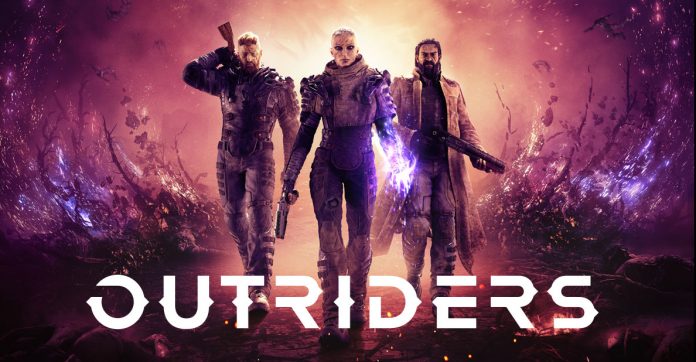 Outriders: Large games have bored us most of the time. Especially the current games of Call of Duty are in a popular position in this regard. Outriders also seems to have joined these games, but it does so in a slightly different way. Outriders is a third person shooter game equipped with RPG (Role Playing) elements. The game, which was released on April 1, was found interesting by many players. One of those players discovered a 23 GB crash report by Outriders.

Outriders was built with Unreal Engine. Some users state that games made with Unreal Engine can do this, but this size is too much. Normally, each game keeps crash reports and asks you if you want to send it to the developer studio. This is a very normal situation. The crash reports you submit are reviewed by the developers, and the resolution of those errors will return to the game as an update in the future. But the 23 GB crash report is not normal. It is most likely caused by a mistake made by the developers, and this is a problem that can be resolved in the future.

To remove the Outriders crash report, you need to go to C: \ Users \ [Your Username] \ AppData \ Local \ Madness \ Saved and delete the files in the folder. Although it is said that it is safe to delete files, you are entirely responsible.

Reddit user Toasteroven47, who discovered the 23GB file, had a crash problem in the game and started looking for the error report. He discovered this 23 GB error report file with the WinDirStat tool, which visualized the files in Windows. If you have a crash in Outriders, you can check the folder location above and check its size.

Ubisoft considers adapting its games to Steam Deck if it succeeds

Loki: What is the character’s future on MCU after the end...