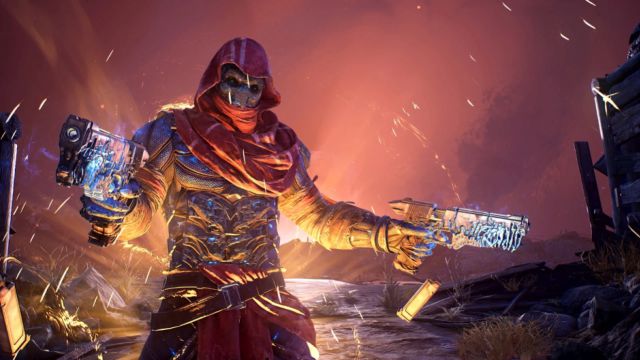 The People Can Fly studio wants to offer an “old school” type of business model that adds value to the player’s purchase.

Square Enix and People Can Fly are working on Outriders, a new intellectual property that has not arrived on the set date, as the team needs to improve some core aspects of production. In a question and answer session published by Wccftech, the main designer of the video game, Piotr Nowakowski, has explained that they want to follow a more traditional business model, so that they will put aside microtransactions and battle passes.

“I have to say that we have decided to go for an old-school approach, where we will just develop the game and offer it to the players, without thinking about microtransactions, battle passes and the like,” he says. “At one point it was easier to think of our game this way.” They therefore intend to launch “the complete product”. They are aware that the majority of current videogames choose another model. He also notes that this decision will not prevent more content from being released if it proceeds, but it does guarantee that microtransactions and battle passes will be left out of the equation.

“We love what we have created, Enoch is a world we wanted to build” and nurture it with additional elements, but not in the same way as in other current products. “It’s a different mindset,” he adds.

Why has it been delayed?

Another of the questions that have been answered is why they have decided to delay the release date, this time in the mouth of Bartek Kmita, creative director. “We changed the release date because we had not finished some crucial elements for us.” He confesses that they could have released it anyway, but they would have had to fix the game through updates. “We have come to the conclusion that it is not fair for the players. We want to launch the complete little one when we ask for money for it, so we have to launch the product as finished as possible ”.

Outriders is out April 1 on PS4, PS5, Xbox One, Xbox Series X, Xbox Series S, and Google Stadia. It is now possible to download the demo.