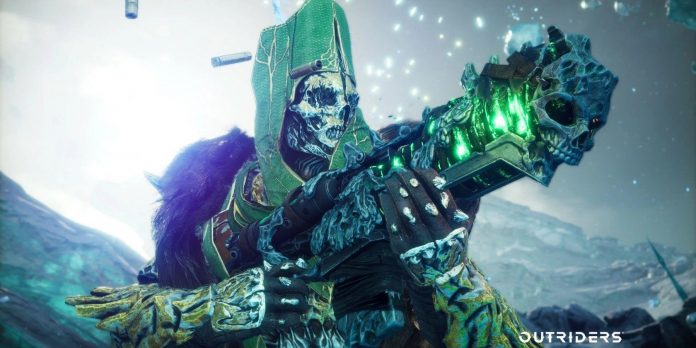 Released in April 2021, Outriders caused a mixed reaction at launch. While many critics praised the game’s diverse animation, level design and, in particular, well-developed combat mechanics, the plot, characters and overall world building in Outriders were not quite up to par. In an attempt to fix these problems, along with adding an impressive amount of content to the base game, the developer of People Can Fly released a large-scale expansion of Outriders: Worldslayer in June of this year, just a month ago.

For many Outriders fans, this Worldslayer add-on was a breath of fresh air that the cooperative shooter needed so much, and for those from the outside, Worldslayer’s fierce marketing did a good job of attracting new faces. However, due to the large amount of new content created by People Can Fly, even long—time Outriders fans can easily get confused about what’s what, and the new Apocalypse levels in the game and the Apocalypse Gear range are quite a complex system. to sort it out.

The Outriders: Worldslayer expansion has added a whole new Apocalypse level to the game, which adds new levels to the player’s progress and character strength. As players progress through Outriders, they will advance up the game’s world levels. Once they defeat all of this, they will have to go through 15 levels of challenges in the main game. With the addition of Worldslayer, this system has been slightly redesigned. Now, when players pass all the world levels, they immediately move on to the new Apocalypse levels, which offer 25 more levels.

The real advantage of Apocalypse Gear, in addition to the initially higher characteristics, is that each piece of equipment has a third slot for mods, which is a noticeable improvement over Legendary Gear, which has only two slots. However, Apocalypse Gear has a catch. Although each part of Apocalypse Gear has a third mod slot, the mod that occupies that spot is already predefined upon receipt, meaning that players cannot choose which third mod they use with that weapon or armor. At the same time, with a little patience, players will be able to find a combination of mods that best suits their style of play by replacing the mods from the other two slots so that they best complement the third, stationary mod.

Like any other gear in Outriders: Worldslayer, Apocalypse Weapons can be improved on the workbench. Fans should keep in mind that updating Apocalypse Gear requires a huge amount of resources, generally requiring titanium, landing capsule resources and a new consumable, anomaly extract. The last ingredient can really be found only by destroying the other Mechanisms of the Apocalypse. Alternatively, if the player has enough time to farm, elite-level enemies will sometimes drop the anomaly extract. In general, the new Apocalypse Gear system makes this surprisingly complex third-person shooter even deeper, and 25 new Apocalypse levels are sure to occupy even the most persistent Outriders fans for a long time. 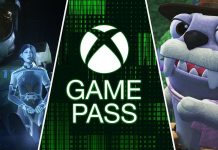