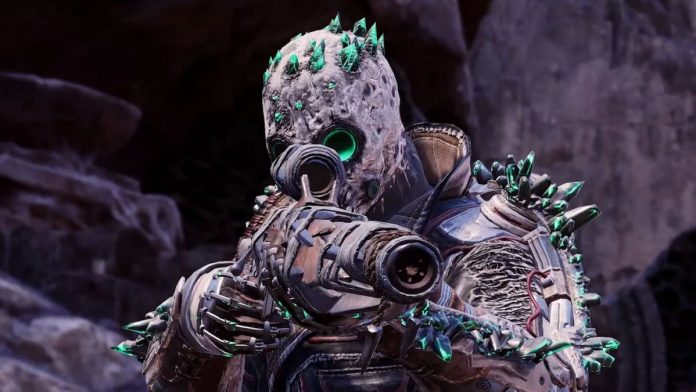 People Can Fly (Bulletstorm) announces that its new game, an ambitious RPG shooter in collaboration with Square Enix, moves its release date to April.

Through a statement on their social networks, People Can Fly (Bulletstorm, Gears of War: Judgment) has confirmed a new delay for Outriders, its new and ambitious RPG shooter, which was initially scheduled for next February 2. The new date of the game becomes April 1, 2020 and, to compensate and alleviate the wait, the studio will launch a demo of it on February 25, so that we can all try it and decide if it enters our purchase plans.

“Happy New Year. We believe that it is important that players try a new IP like Outriders before its launch, so that they can decide for themselves if they would like to reserve it, buy it or play it, “the statement begins. “For that reason, we are happy to announce that on February 25, 2021 we will publish a free demo, giving everyone the opportunity to play the first hours of the title with the four character classes, solo or cooperative, and being able to transfer characters and progress to the end game. Speaking of the endgame, we have decided to move the release date for Outriders to April 1, 2021. We will use that extra time to polish the game and focus our efforts on delivering a fantastic exit experience. Thanks for holding out a little longer. The Oturiders team appreciates your patience ”.

Announced at E3 2019 for the beginning of 2020, the game suffered a first delay at the end of that year, then it was moved until February 2, 2021 and with this news it is confirmed that in the end it will not see the light until April 1st. It will be an intergenerational title available on all possible platforms (PS4, Xbox One, PC, PS5, Xbox Series X / S and Google Stadia), it will have the option of cross-play and offers the possibility of free updating to the new generation if we buy the title on PS4 or Xbox One. A few months ago, at MeriStation we went to the studio’s offices in Warsaw, Poland, where we were able to test Outriders for about three hours and we told you how it was in our first impressions. In them we talked about how promising this RPG shooter looks, one of the most interesting projects of Square Enix and People Can Fly for the coming year.

List of all the keyboard commands you may need