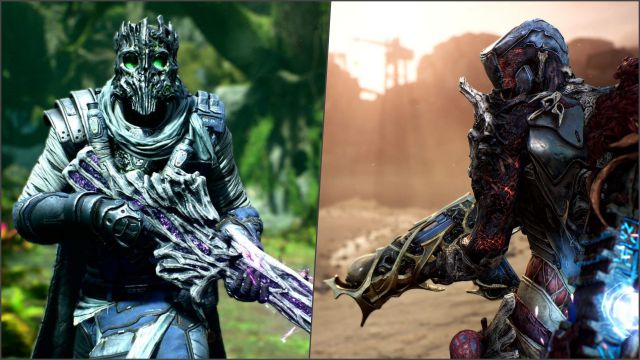 If you’ve already played on Xbox Series X | S or Xbox One, you can take your progress to this version of Windows, and vice versa. Of course, the transfer cannot be made between other clients of the same platform (such as Steam) or other systems (such as PlayStation). Quite the opposite of the cross-game system, enabled between all versions.

With those words we opened the conclusions of our analysis. In MeriStation it obtained a rating of 7.5 out of 10. “People Can Fly focuses on offering the player a title that starts from a campaign mode that is the center of the experience, and from there builds all the elements that orbit their around ”, we said. “The virtues of the project are clear: direct and fun action for lovers of old school shooters, those who imbued you in a constant challenge without being able to release the trigger finger.”

But not everything shone the same way. “It falls by the wayside when it comes to treating the lover of the looter subgenre, the one who seeks to find another diverse and attractive title once it reaches the final phase. It even goes to experimentation, with positive decisions (manufacturing, builds, challenge) and negative ones (too focused on the narrative, flaws in structure, variety in the postgame) ”. You can read the full text at this link.

Remember that Outriders is available on PS5, PS4, Xbox Series X | S, Xbox One and PC.

Abigail Cowen ignites the afterparty for the Netflix series!