Home Tech Output of Skater XL Postponed for 3 Weeks for PC, Xbox and... 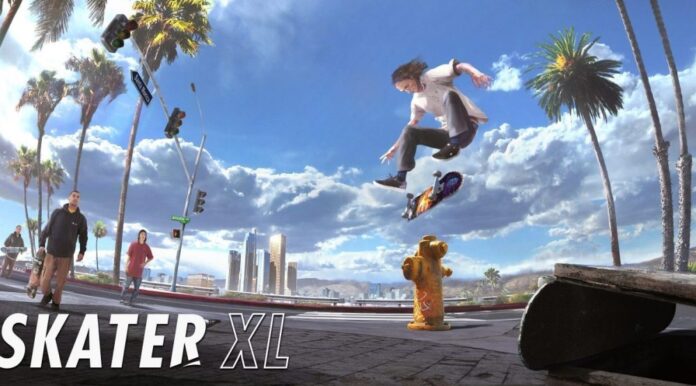 Skater XL, scheduled for release on July 7, is postponed to July 28. The July 28 launch date for the PlayStation 4, Xbox One and computer was announced, while the launch date for Nintendo will be announced soon. The studio also shared a video from the game.

The coronavirus epidemic, which managed to disrupt the balance in many countries, also hit the game industry. Companies that had to close the offices due to the outbreak found the remedy working remotely or taking a short vacation. The inability of company employees to go to the office posed a great danger for the upcoming games. This danger caused many games to be delayed.

We can say that the ones waiting for Skater XL, which is currently in early access on Steam, are completely disappointed today. Skater XL, which will make its debut on July 7 for all platforms, has been pushed on July 28. This 3-week procrastination news, which came with a short time before the game came out, was presented to the information of the game lovers by the studio.

Nintendo’s launch date has not been announced yet:

The studio said in a statement that they were doing their best and had decided to postpone this for some reason beyond their control. Stating that they appreciate the patience of those waiting for the game, the studio stated that more content will be presented in history than before. The company, which did not forget to thank those waiting for the game, presented a video from Easy Day High School to its followers.

The studio said, “Whats up guys! We just wanted to let you know that 1.0 will be released on July 28, a few weeks after the original date. The Skater XL 1.0’s PlayStation 4, Xbox One, and digital and physical versions of the PC versions are due to what’s beyond our control. We will be launching it on July 28, “he announced.

Announcing that Nintendo Switch has a separate date from other platforms, the studio said, “We will also announce a new launch date for Nintendo Switch next week. We appreciate everyone’s patience as we try to complete the game. Don’t worry, it will be available at the launch of 1.0 now and July 28 more We will show unpublished content and features, polish those content and features, and do the Skater XL as you deserve at launch. We appreciate your understanding and thank you for all your support. Here is the first look at Easy Day High School to hold you. ”