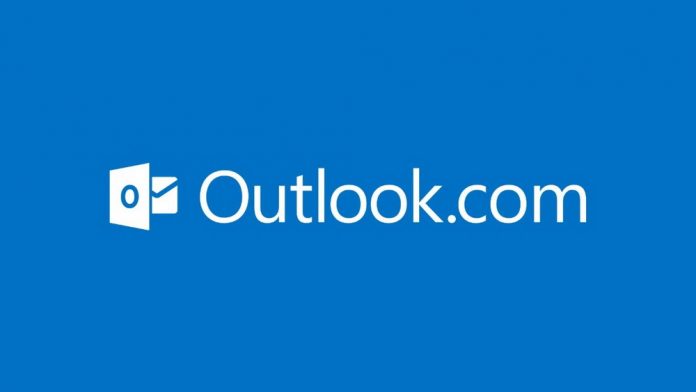 Outlook is making a comprehensive change to the common calendar feature of the Windows application. The software giant considers the change as the most important change since the release of the Outlook Windows application in 1997.

Microsoft started testing the new shared calendar experience last year. The company now brings this experience more broadly to users. Among the improvements made are faster sync times for new meetings and updated meetings. This means that the changes made will be reflected in the common calendar more quickly.

Users of the Outlook Windows application have complained in the past that the changes took a long time to reflect on the calendar. Problems such as the loss of meetings and the inability to synchronize calendars were among the complaints of the users.

Microsoft will gradually roll out the new common calendar experience for the Outlook Windows application. In the statement made by the company, it was stated that 10 percent of the users currently have access to this new experience. Common calendar improvements have been available for a long time in Outlook’s web, Mac and mobile apps.