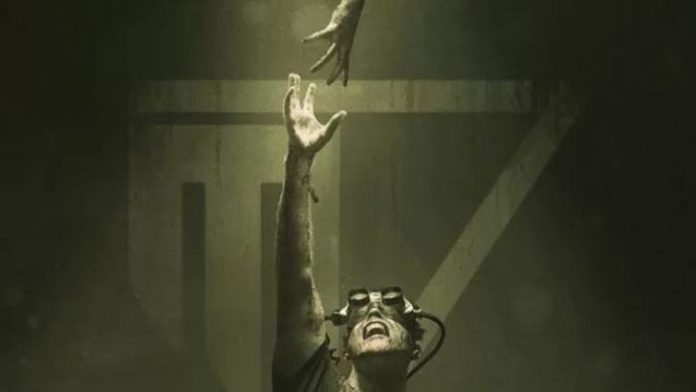 Outlast Series New Game to Play Online Announced: The Outlast Trials. Red Barrels, the producer and developer of the Outlast series, shared the poster of the series’s new game, The Outlast Trials, and provided some insight. The developer team said the new game will offer up to 4 people online experience.

Developed and released by Canadian video game developer Red Barrels, the Outlast series debuted on September 4, 2013. Outlast offers a great experience especially for people who like horror games, and it was one of the few games that could play to the top of its day. In a game where you run a journalist who goes to a madman’s hospital out of control, you can only protect yourself by fleeing and hiding.

The Outlast 2, the sequel, was released in 2017, and the company announced its new game: The Outlast Trials. The developer team stated that this game is not a direct continuation of Outlast 1 and 2, which means that the game does not actually replace Outlast 3 and will offer a slightly different experience. Although the game has the same fiction as the others, this time the game will take place in the middle of the Cold War and will focus on out-of-control subjects in an unknown experiment. 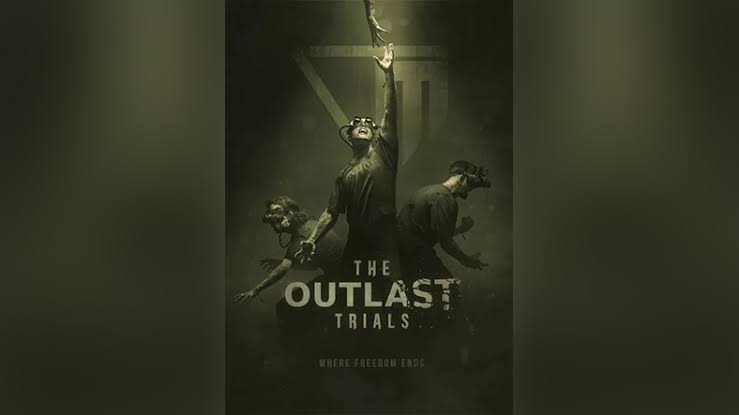 Developer Red Barrels has guaranteed that the new Outlast game will be playable online. David Chateauneuf, one of the founders of Red Barrels, said, “Our team strives to make millions of players feel fear and anxiety. Players will feel fear, whether they play alone or with friends , guaranteeing that the new game can be played online on demand.

The Outlast Trials can be played online for up to four people on demand. This means that if you buy the game, you can have an Outlast experience with one, two or three friends.

According to the developer team, The Outlast Trials is still in the early stages of the development process, which means that there is still a long time to go. Although Red Barrels did not share when the game was released and for what platforms, it promised that detailed information would come soon. Stay tuned to be informed about the game improvements.