Home Entertainment “Outlander” Star Sam Heughan Felt “betrayed” By The Crew Because of The... 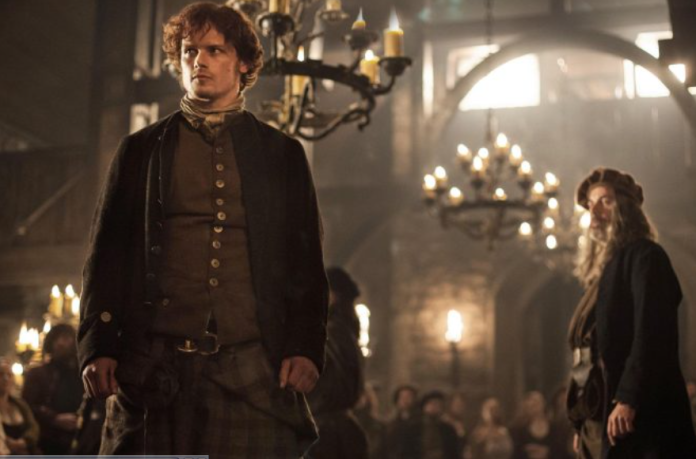 “Outlander” star Sam Heughan said he felt “betrayed” by the show’s creative team after showing his penis in a rape scene in the first season.

The actor who played Jamie Fraser in the Starz series recalled filming a scene in which Jamie is sexually assaulted by Black Jack Randall, played by Tobias Menzies.

Heughan spoke about the “harrowing” experience of filming this scene in his new memoir Waypoints: My Scottish Journey, reports The Independent.

“The clause in my contract required me to shoot nude scenes,” he wrote. “However, this was not the moment when I felt that nudity would add horror to what Jamie was undergoing in the dungeon of the castle as punishment, enslavement and humiliation.

“I resisted, believing that nudity sexualizes a terrible experience for my character, and it caused a real debate. Creative conversations are a characteristic feature of all productions, good art is created when we question the truth, and we all want everything to be right.” 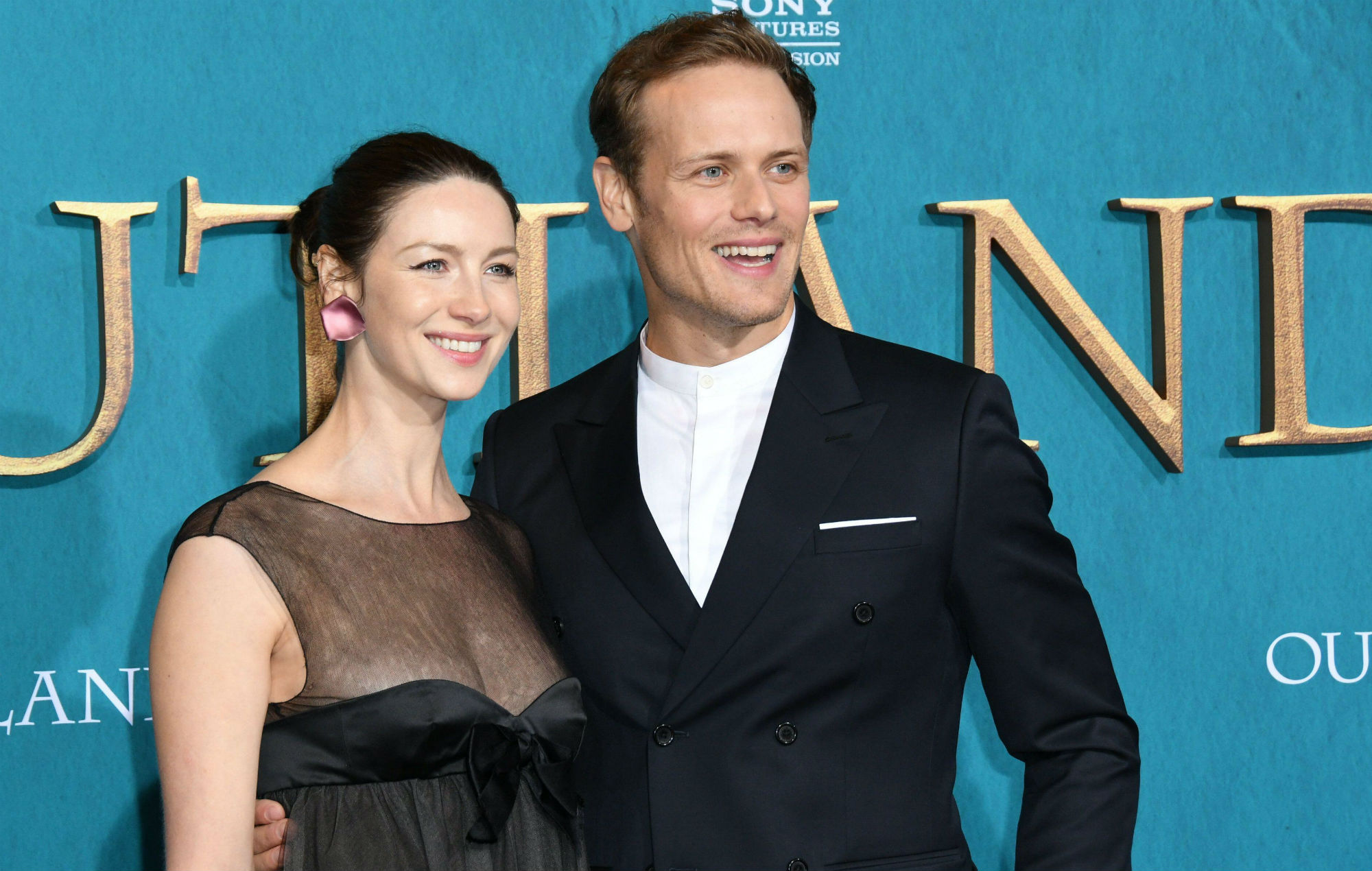 The actor said it would then be decided to have Jamie “stretched out on the dungeon stones,” completely naked, after the attack was completed.

“These final scenes were incredibly difficult to shoot, although, fortunately, the nude shots ended on the floor of the editing room. It was a painful, exhausting experience,” the actor added.

He also said that, in his opinion, this scene would have been filmed differently today. “Times have changed. The picture of the rooster was unnecessary and slightly undermined my trust in the creative team. We don’t need to see the horror to imagine what the characters are going through. Imagination is much stronger.”

In 2020, Heughan topped the poll for the title of the next James Bond after polling almost 80,000 fans. Since then, the actor has not commented on the future of the franchise.