Home News “Outlander” could have a spin-off 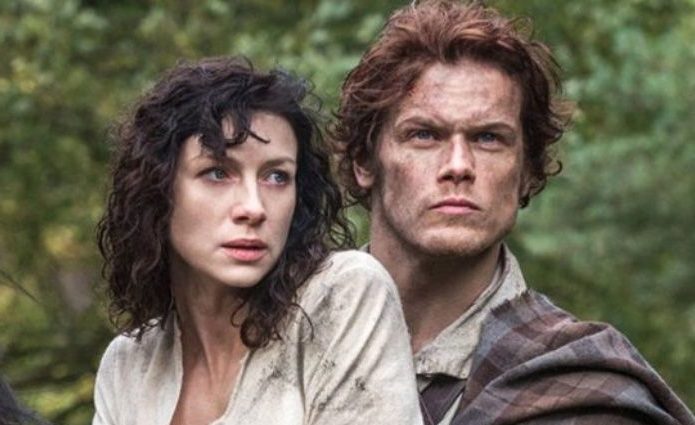 The executive producer of the series confirmed the negotiations.

Producer Starz , Ronald D. Moore revealed it is in talks for spin-off of “Outlander” but said that nothing is yet official.

The CEO of Starz , Jeffrey Hirsch confirmed in January at the Television Critics Association , the chain was in talks with Sony for a possible spin-off , but there was no information if Moore , the creator of “Outlander” would be involved in the project.

Moore has described the new season of the series with three sentences; “Revolution, Broken Hearts and Tragedy” .

This cast and crew take our breath away every single time. ICYMI, catch up on last night's #Outlander panel here: https://t.co/KceDxjMlSg pic.twitter.com/bPv9J3kAhb

In more news about Moore , his famous series “Battlestar Galactica” is having a new adaptation by the NBC , from the hand of the creator of “Mr. Robot ” , Sam Esmail .

Bill Gates Speaks About Bitcoin! Here are the details