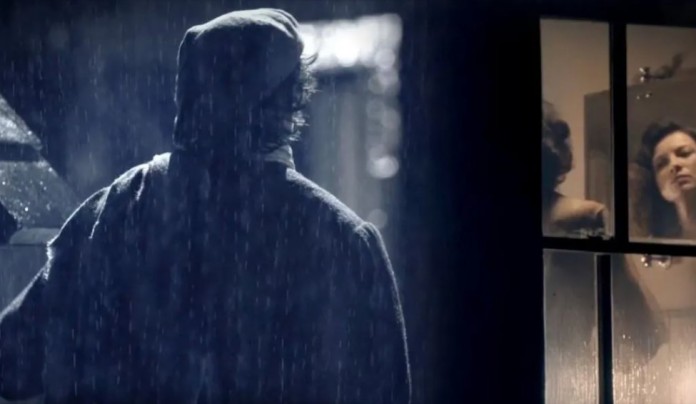 While the sixth season of Outlander airs on March 6 next year on Starz, fans have recapitulated the first episodes, but this time, taking a closer look at the atmosphere surrounding this story. One of the biggest mysteries ever told so far has been the ghost of Jamie, a detail that was appreciated in the first season.

This story focuses on the passion between Claire (Caitriona Balfe) and Jamie Fraser (Sam Heughan), their love overcomes even the 200-year difference between them. Despite Claire’s vague attempts to turn a blind eye to Jamie, she ended up falling in love with this young Scotsman despite being married to Frank Randall (Tobias Menzies).

In the first season, Claire was introduced as a nurse tending to the wounded of the World War. After the chaos, the Randalls visit Scotland on their honeymoon, since they had not celebrated it before because of the war.

Everything was passion and romance between them, until the two discovered some mysterious stones, while some dancers danced around them. Due to things of fate, Claire accidentally touches them and goes 202 years into the past, to meet her second future husband Jamie.

While Frank was studying the surrounding Scotland, onlookers saw Frank see a ghost staring at Claire through a window. As Outlander progressed, many viewers believed that the ghostly figure belonged to Jamie, which would make sense, but, other details could give it a different meaning.

When Frank returns to the room, Claire says, “It looks like you’ve seen a ghost.” Right away, Frank replied, “I’m not entirely sure I didn’t.”

Interestingly, Claire and Frank’s visit to Inverness coincides with the Samhain Festival, a Celtic celebration in which the barrier between the living and the dead is thinner. Jamie’s ghost appearance could also have been a near-death astral projection, suggesting that her soul left her body temporarily. The funny thing is that in one of the lines in the books, Jamie tells Claire that he will wait for her after her death, even 200 years if necessary. After seeing all the theories, finally Diana Gabaldon, creator of Outlander, affirmed that the ghost is Jamie, and finally this detail will be revealed in the tenth book.