Outlander, the hit historical drama from the broadcast network Starz, is set to return to fan screens on March 6 of this year with the sixth season of the series inspired by the novels of the same name written by Diana Gabaldon, and will show Jamie (Sam Heughan) and Claire (Caitriona Balfe) amid new challenges not just for themselves, but for their entire family.

The television adaptation of Starz, is a series that over the years has managed to get into the hearts of millions of fans around the world, not only for its fascinating narrative that has the ability to transport the viewer to different times, but also for the interpretive quality of each of its characters, including Jamie and Claire, everyone’s favorite romantic couple.

Outlander’s success is undoubtedly largely down to its main leads, who have hooked fans with each season. The historical drama has also served to boost the artistic career of its actors. However, keep in mind that behind the success there are high costs and sacrifices and that is why Caitriona Balfe admits what the hardest part is about starring in a high-caliber show like Outlander.

Balfe has appeared in a few movies and other television series, but is best known for her role as Claire in Outlander, a 20th century nurse who travels back through a set of mysterious stones and is set in the year 1743, and It is there when she falls in love with a mountain warrior named Jamie Fraser, with whom she has been romantically involved for several decades.

The actress has been starring in Outlander since 2014, and has taken credit for launching her career since then becoming a celebrity. But, according to Balfe, the hardest part about being on the show is that she found it more challenging to work on other projects, as her time is very limited to play other roles.

In a recent interview with Vanity Fair, Balfe acknowledged that Outlander played an integral role in building her career. But she also suggested that her rigorous filming and publicity schedule makes it a challenge for her to take on outside projects. This was revealed by Claire’s interpreter in Outlander:

“The beauty of this show is that it has opened a lot of doors. The difficult part of this is that we don’t have time to really take advantage of it.” 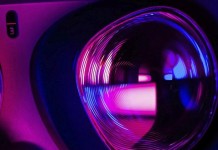 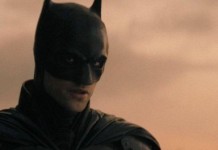 The Batman: Movie Runtime Us Revealed And Surprises; Look! 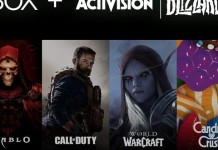 Microsoft: What Is The Relationship Between The Purchase Of Activision And The Metaverse?