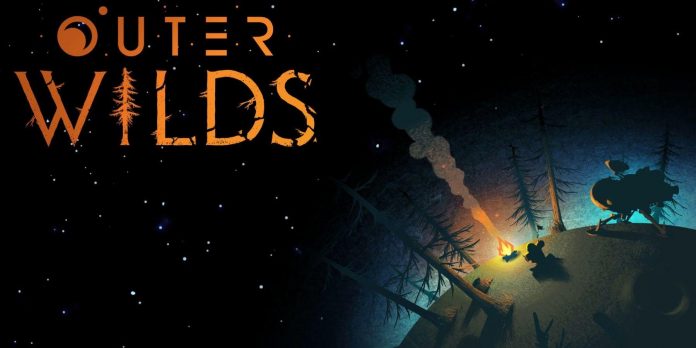 Although Outer Wilds has been around for a few years, an update was recently released for the PS5 and Xbox Series X, improving its performance on next-generation consoles. With the release of this new update, new and experienced players on these gaming systems have a new reason to try the game.

Developed by Mobius Digital and published by Annapurna, Outer Wilds was originally released in 2019 and received critical acclaim for its engaging gameplay; the player gets stuck in a time loop that repeats every 22 minutes, resulting in his rebirth. All this time, they are tasked with exploring an interesting solar system in which the game takes place. Although this game can be played on multiple systems, this latest update should appeal to a new generation of gamers.

Mobius Digital recently announced that Outer Wilds has received a next-generation upgrade. This news appeared in a tweet from Mobius Digital’s official Twitter account on September 15, in which the developer announced performance improvements for the Xbox Series X and PS5. According to the developer, the game now runs at 60 frames per second. In addition, the maximum resolution has been increased to support 4K. Along with the announcement, a short video dedicated to the next generation update for Outer Wilds was released.

In addition to releasing an expanded version of Outer Wilds for PS5 and Xbox Series X, Mobius Digital has answered several questions regarding the next generation update. Among the answers, it turned out that upgrading to the next-generation version of the game from the PS4 and Xbox One versions is free. The company’s response further stated that both the digital and disk versions of the game support the update. In addition, players can save their previous save from the old version if it was linked to their account. Unfortunately, it is worth noting that the trophies are not transferred.

In addition to these answers, it turned out that Outer Wilds could already work on next-generation machines before the update. However, Mobius Digital noted that these new consoles emulate older versions of Xbox One and PS4, which means that errors and “other backward compatibility issues such as controller input latency” may occur. With this in mind, the developer stated that this new update will be the optimal way to play the game on next-generation consoles in the future.

It will be interesting to see what the future holds for the award-winning Outer Wilds and Mobius Digital. For example, during this announcement, the developer confirmed that he was still working on an updated version of the Nintendo Switch. However, it says that the release date of this version is still “unknown.” Let’s hope this version can improve performance for Nintendo fans when it’s released.