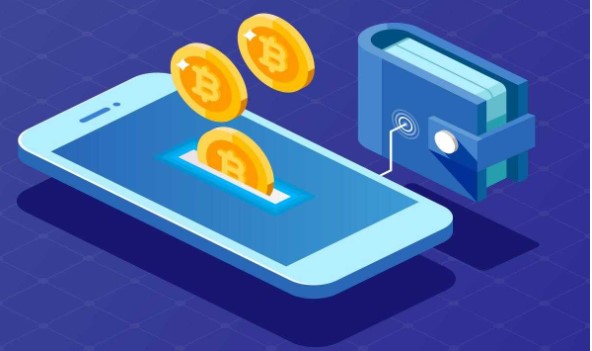 While the cryptocurrency market was going through a very troubled period, MetaMask, a cryptocurrency wallet used to interact with the Ethereum blockchain, imposed restrictions on users in Venezuela.

Some MetaMask users in Venezuela started saying they can no longer access MetaMask, a cryptocurrency wallet used to interact with the Ethereum blockchain, the other day.

Messages began to appear on social media on Wednesday, and thousands of complaints were received late Thursday morning.

In the statements made by MetaMask on the subject, it was stated that the regional outages faced by users were caused by legal compliance issues with Infura, the server that MetaMask uses to send and receive data from the Blockchain network.

According to the complaints, it was stated that in addition to the users in Venezuela, some MetaMask users from Iran, Cuba and Syria were affected by this problem.

Announcement Made by Infura

Infura responded to the concerns, saying they had resolved the issue. The issue was related to a change in configurations required by recent sanctions from the US and other countries.

According to Infura, this problem experienced by users arose as a result of too much “misconfiguration” of the settings.

On the other hand, a press release published on March 2 shows that 35 former employees of ConsenSys have requested special audits. The audit requested was stated to relate to an asset transfer between ConSensys AG and ConSensys Software in August 2020. This transfer was related to the transfer of control of MetaMask and Infura.

It was stated that the reason for the audit request was that the assets were not priced correctly. However, Diana Richter, head of marketing and brand at ConsenSys Mesh, said in a press release that there were inaccuracies and the company denied the allegations.