Home Netflix “Our Father” on Netflix tells the true story of a terrible crime... 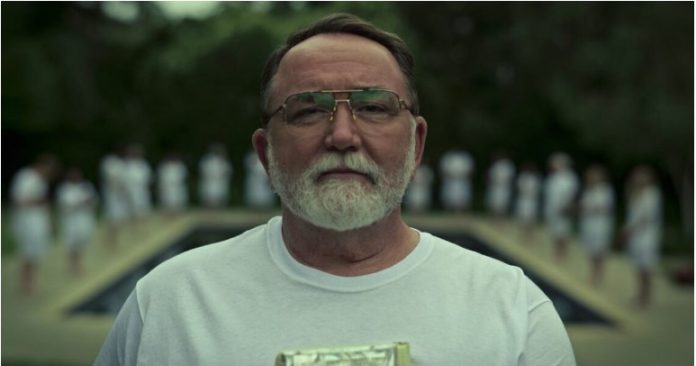 Netflix is often called the “Power of Documentaries.” The platform is working very hard to create interesting documentaries. The streaming giant has a large collection of documentaries and portrays them very well. Surprisingly, the second most popular show is the documentary series “Monster”, which tells about the criminal Jeffrey Dahmer. But can you imagine people suing a person after watching a documentary? Well, “Our Father” on Netflix made it possible.

The true story of “Our Father” will give you goosebumps

This is the story of a terrible doctor named Donald Lee Kline from Indiana. He was a veteran of the US Air Force and after leaving the Air Force worked as a gynecologist and fertility specialist. The disturbing theme of “Our Father” is connected with the story of Dr. Klein, who secretly impregnated his patients with his own sperm in the period from 1974 to 1987.

Netflix’s “Our Father” leaves viewers with one important question

One of the first to suspect this was Jacoba Ballard. She contacted various news platforms to unravel Kline’s story. Ballard claimed that she had evidence that the specialist who treated her mother’s illness used his own sperm to deceive his patients. Initially, she thought that at least seven of her siblings were Klein’s fathers. According to Fox 59, the terrifying number is now 94 people.

In addition, the documentary tells the story of various victims who lived a lie until they found out the truth. Surprisingly, Kline is not the only doctor who does this, there are many more of them. After “Our Father” was released on Netflix, those who were afraid to talk about it spoke out. In addition, the documentary will make a chilling impression on you, because you practically become a witness to the victims of a real story.

If you haven’t watched it yet, watch “Our Father” only on Netflix.