Oscars 2022: The nominees for the 2022 Oscars were announced on Tuesday morning (8). And among the film productions that got the most nominations is Duna, directed by Denis Villeneuve.

The film, which is based on the Frank Herbert classic, is up for 10 nominations. Thus, it will not be surprising if, on March 27th of this year, the feature film is awarded at least one statuette.

Below, you can see all the nominations received by Duna! 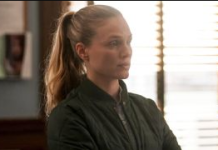 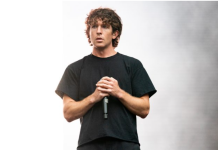 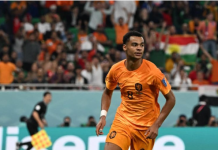 Elon Musk Ridiculed After Incorrectly Naming a Quote From “Dune”