Home Celebrity Oscars 2020, These Will Be The Musical Performances 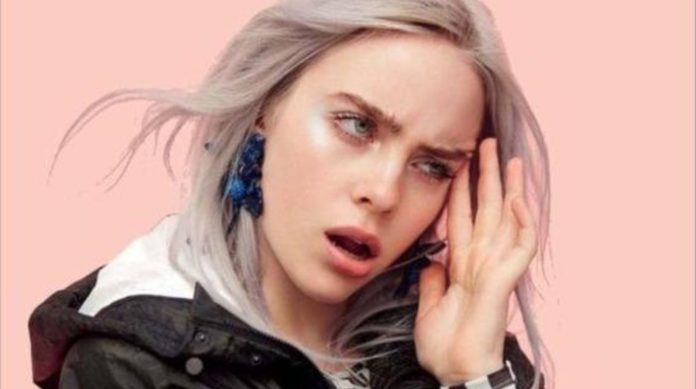 Oscars 2020, These Will Be The Musical Performances . We bring you the list of singers who will liven up the Academy Awards with their voices.

The Oscars , are the most important awards in the film entertainment industry, they reward the artists who work so that the big screen continues to tell stories that move viewers’ hearts year after year.

The Dolby Theater in Hollywood will be full of luminaries of acting, production, costumes and singing, because without a doubt music is one of the parts that complements the seventh art.

That is why we bring you the list of singers that will be presented on Sunday night .

Elton John
The London legend has been confirmed as one of the artists to perform at the Oscars , he will sing ‘(I’m Gonna) Love Me Again’ from his biopic Rocketman.

Idina Menzel
The singer will perform on the stage of the Oscar Awards the song ‘Into the Unknow’ of the second part of Frozen.

Billie Eilish
The young singer revealed through her social networks that she presented herself as a performer on Sunday night, although it is not yet known what song she will sing, she is now officially the girl who will take the roll of the agent saga 007 … Will she show any progress ?

Watch a special performance by Billie on the 92nd #Oscars on Sunday, February 9. @theacademy @ABCNetwork pic.twitter.com/kw9DztKEGd

Cynthia Erivo
The acclaimed singer will perform the emotional song ‘Stand Up’, which is nominated to take the Oscar .