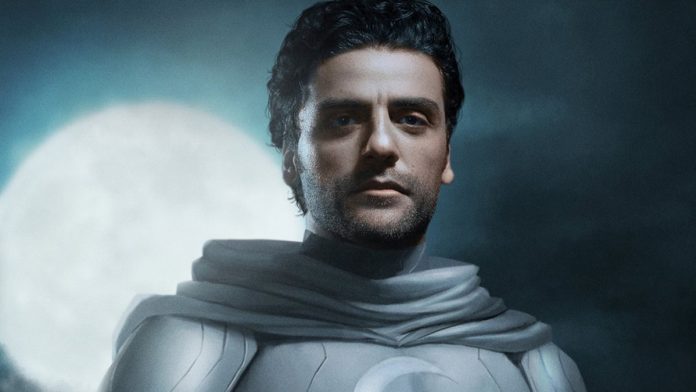 The new Marvel Studios series starring Moon Knight will have a strong melee component and its actor already trains hard.

Moon Knight, one of the next Marvel Studios series as part of the MCU, will begin filming in a few weeks and his technical team is already in an advanced stage of post-production. In this sense, its main protagonist, the actor Oscar Isaac who will play Marc Spector / Caballero Luna in the series and the Marvel Cinematic Universe, is already fully preparing his role, including hard fighting training to star in the fight scenes. himself, one of the most important aspects of the series, according to those responsible.

So much so, that he has transcended a video of Oscar Isaac’s own training in which we can see how he rehearses the fight choreography together with the team of specialists from the series; and the skills that the actor demonstrates are more than remarkable, with different series of techniques and blows as he dodges from rivals, including firearms.

The video has been published by the actor’s own production company, Mad Gene Media, along with the phrase “Currently out of the office.” And although the publication itself does not say anything about Moon Knight, everything suggests that it is a fight training for the Marvel series, since the techniques used completely coincide with the personality of the character from the Marvel comics.

The Moon Knight series will soon begin production in Budapest and will feature actor Ethan Hawke as the main villain, in a role yet to be confirmed, although he could well play Bushman, one of the main villains of the Marvel superhero. The showrunner of the series is Jeremy Slater, head of Netflix’s The Umbrella Academy. From Marvel the official description of Moon Knight has already been shared:

“Moon Knight is a new series created for Disney +. Directed by Mohamed Diab, this action / adventure series depicts a complex vigilante suffering from dissociative identity disorder. The multiple identities that live inside are different characters that appear framed in an environment with Egyptian iconography ”.