Home Celebrity Orlando Bloom reveals how he managed to fall in love with Katy... 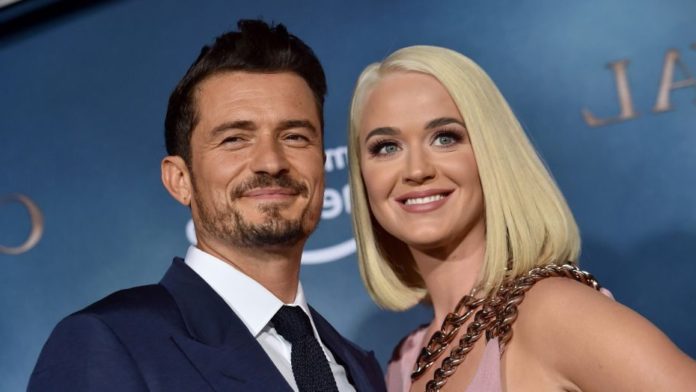 Orlando Bloom reveals how he managed to fall in love with Katy Perry. Currently they make up one of the most adorable couples in the show.

The romantic relationship between Katy Perry and Orlando Bloom has resulted in the singer’s first pregnancy.

The couple , who are currently engaged, have found themselves at a very good point in their lives, they have complemented each other, since the two were in stages in which they were sure to commit to each other.

Excited to share a sneak peak preview of my new eyewear campaign with @boss. Stay tuned for more to come… #BOSSeyewear

Bloom conducted an honest interview with the media ‘Sunday Times’, where he revealed several highlights where he received good advice from his friend, after an emotional instability that afflicted him.

The actor commented that his friend recommended that he not go out with girls for a while, so that he would know how to understand what he really wanted and would not complicate life.

“I thought, can I have a friendly relationship with a girl”

I felt like a dapper dan (might delete later lol) thanks to @alfreddunhill and @flauntmagazine for a fun night in London. My cover for @flauntmagazine is on stands now ✊

And that was how the actor handled himself, without any connection , more than friendly , neither open nor casual, Orlando Bloom said that he was first encouraged to stay like this for 3 months, then:

“I really enjoyed the way I related to women ”

The actor confirmed that if he had not been under this method he would not have had the humor to try to meet someone else , it was when Katy Perry came into his life and fell deeply in love with the star.

Is Jungkook preparing the premiere of his mixtape?

TAYLOR SWIFT AND HAYLEY BECOME CRAZY WITH THE PERFORMANCE OF SELENA...