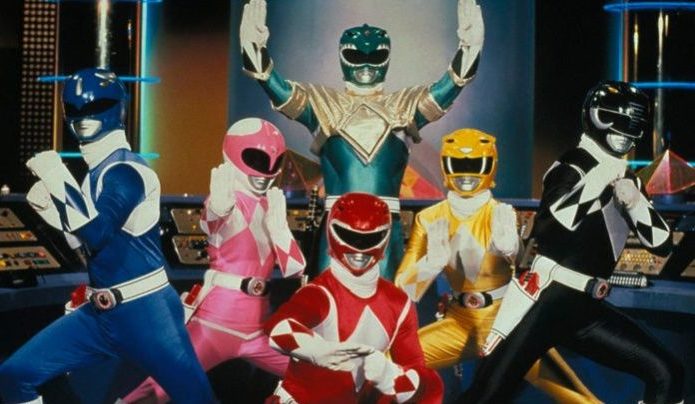 The blue ranger gave some comments about it. David Yost will always be considered the best if not one of the best blue rangers in the ” Power Rangers ” franchise .

The original seasons of the series continue to be remembered with great appreciation from the fans, who always enthusiastically receive every new news from their actors.

In recent years, rumors have begun about a possible meeting in a new series, although this has never reached more than rumors.

Recently, David Yost gave an interview with Zia Comics about a variety of things, including the possibility of a meeting through Netflix .

“I mean, it’s completely a rumor, but I think it would be great because we are approaching the 30th anniversary of the original series and for years we have requested a meeting and nothing has happened.”

The actor comments that it could be in a format of 7 or 8 episodes. It is no stranger to see old members of the cas in new seasons, an example is that of Jason David Frank repeating his role as Tommy .

The return of Austin St. John in the Beast Morphers season has also been confirmed .