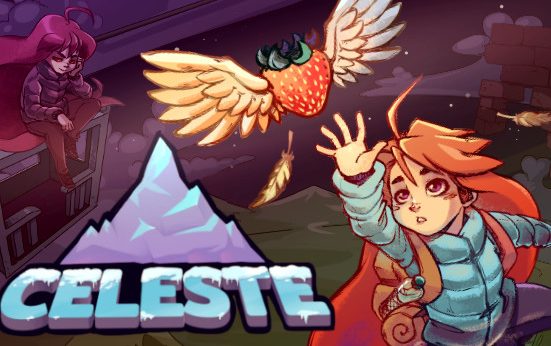 Celeste 2: Lani’s Trek, a browser game sequel to the popular platform game Celeste, is released for free. You can play the game using either a joystick or a keyboard.

The game, named Celeste, managed to be one of the best games of 2018 despite its pixel graphics and simple mechanics, and now there is good news for Celeste fans. Maddy Thorson and Noel Berry released the sequel to the beloved platform game Celeste 2: Lani’s Trek as a browser game.

It is stated that the production of Celeste 2: Lani’s Trek, which is stated to be developed to celebrate the third anniversary of Celeste, took only three days and composer Lena Raine was among its developers.

Celeste 2: You can download Windows, Mac, Linux and Raspberry Pi versions of Lani’s Trek for free on Itch.io. You can play the game on your browser using either a keyboard or a joystick.

Congratulate Christmas: how to create