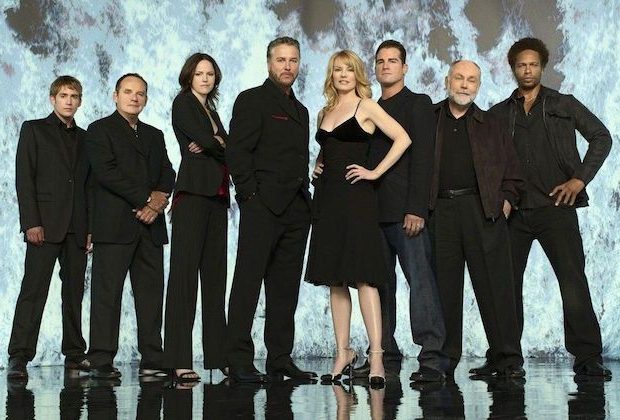 The popular CBS crime drama CSI saw its end in 2015, after 15 impressive seasons, so the last time the entire original cast of the show was reunited was some time ago, and this photo reveals the incredible reunion. that they had.

The photo was revealed courtesy of Marg Helgenberger, who played Catherine Willows in the drama from its inception through season 12.

Also featured are actor William Petersen, who played the original forensic entomologist Gil Grissom on the show, and Paul Guilfoyle, who played Jim Brass until Season 14.

Joining the latest cast members Jorja Fox (Sarah Sidle) and Eric Szmanda (Greg Sanders) and will have one of the best reunion photos of all time.

The last meeting of this type that the original cast of CSI had, was in 2015 moments after the series was canceled and a film was being prepared for it in September.

Currently the actors, Jorja Fox (Sarah Sidle) and Gil Grissom (William Petersen), are preparing for the reboot of CSI: Las Vegas, which will premiere very soon on CBS.

Demi Rose, has decided to take a picture in super daring...