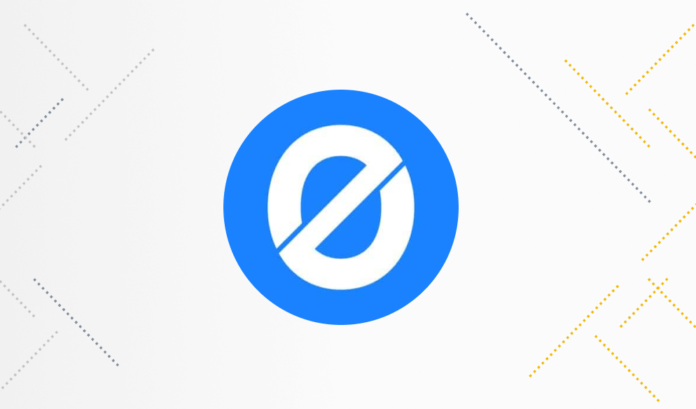 One of the world’s largest cryptocurrency exchanges, Huobi released an announcement today in the morning. Huobi announced that he would list a coin for the first time in months, and this would be the Origin Protocol (OGN).

Origin Protocol announced that it had partnered with Crypto.com a few days ago . However, this announcement of OGN did not have a great impact in the crypto money community. However, OGN quickly took action after the Huobi announcement.

Israel vaccinates 70% of its population against COVID-19