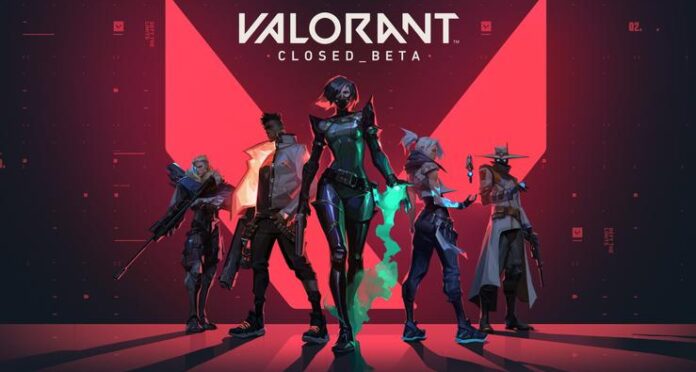 It turned out that the surrender feature will be added to VALORANT, which was recently bombarded with low votes in Metacritic. Data miners have managed to discover this information, although it is not officially explained how the new feature will work.

Riot Games announced the patch 1.02 for VALORANT, the FPS genre game it released recently. Senior producer Ian Fielding said that surrender will be offered to players with the new patch.

The new feature, which will be offered to the players with the 1.02 patch, was announced in the blog post published yesterday, while no further details about the surrender function were entered. However, a data miner may have found out how the feature works.

Anna Donlon, executive producer of VALORANT, said that this feature is not included in this patch, it is a complex feature and is still in the testing phase. Changes affecting gameplay were made in the 1.01 patch released for the game. In this patch, Sage’s effect was reduced, and Spike and Spike Rush were also overhauled.

Sage’s range was reduced from 20 meters to 10 meters, reducing the effect. The developers said they did this to strengthen their role as a field defense character. Reducing the character’s range reduced its efficiency in capturing space while maintaining its functionality on the defense side.

The majority of the changes in Spike and Spike Rush are shaped around orbs (spheres). The game will have 5 orbs with randomly selected ‘buffs’. There are three buff types added to the game: Health Orb, which refreshes team health; The Golden Gun Orb gives the player the ability to kill the enemy in one shot; The Deception Orb gives the opponent 10 seconds of ‘paranoia’. In addition, ‘Ultimate Orb’ will also be added to the game.